Petition: Shut Down This Deadly Racetrack Before More Horses Die 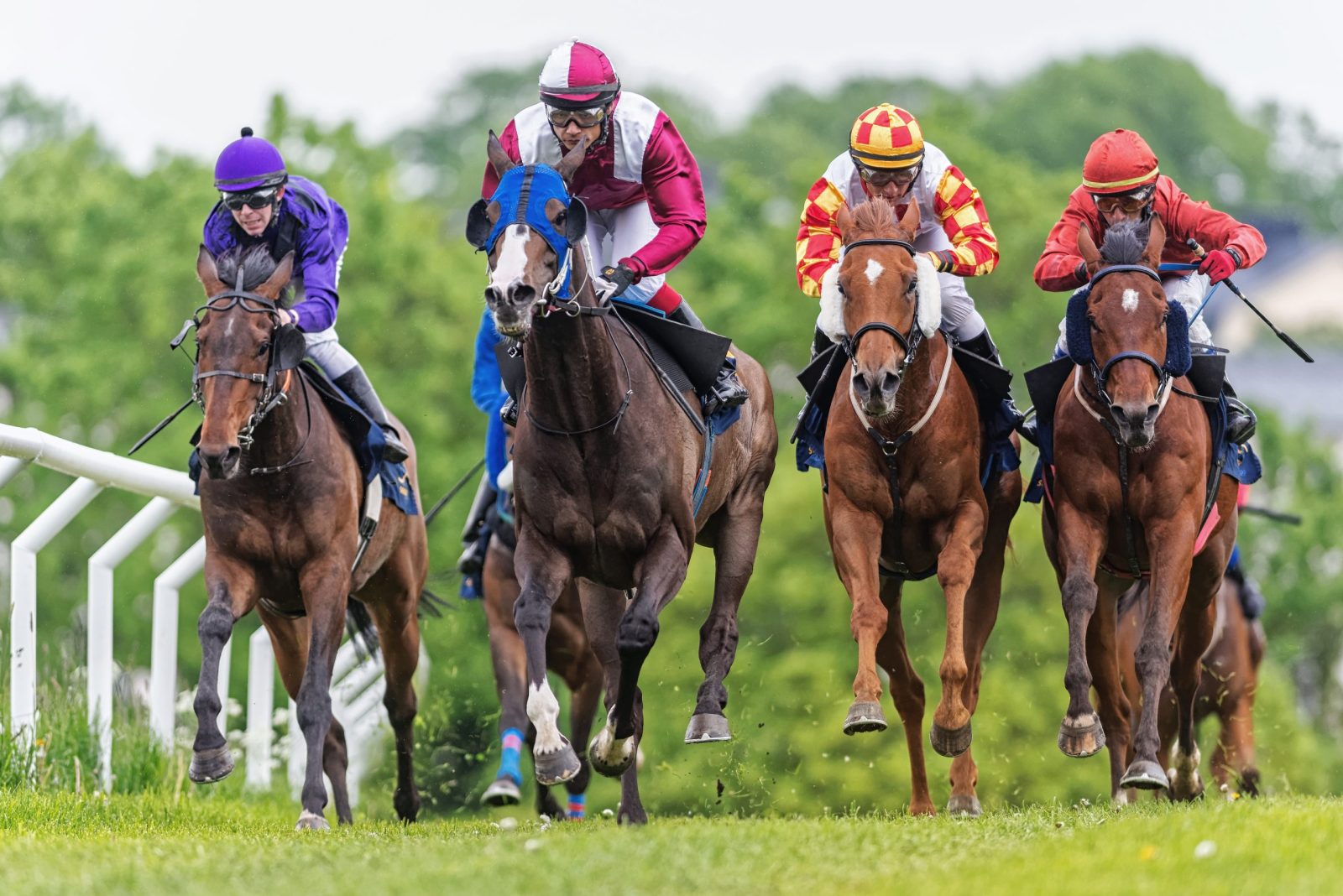 From July 1, 2018, to November 30, 2019, 56 racehorses died at the infamous Santa Anita Park in Arcadia, California. According to the California Horse Racing Board, 16 horses died in 2020, and 19 died in 2021. Just this May, a 4-year-old colt died at the park, making it the second racehorse death in two days and the third in the previous six days.

A 2012 New York Times investigation found that 90 percent of horses that break down on the track had pre-existing injuries. The horses are often given painkillers so that they can continue to be used and abused to run the track. However, when Santa Anita announced a ban on race-day medications, the death count continued to climb.

Racing horses are mistreated on racetracks around the United States. In 2018, almost 10 horses died a week in the country. That’s significantly higher than the number of recorded racing horse deaths in Europe or Asia. From doping to the general abuse of animals, there’s something incredibly wrong with the racehorse industry. To make matters worse, fractures are a death sentence for horses and have proven to be a quite frequent occurrence.

Sign this petition to ask the city of Arcadia and L.A. County to shut Santa Anita Park down for animal abuse!

Shut Down This Deadly Racetrack Before More Horses Die!Click Here to Sign Petition