Petition: Release Rescued Lion Who Was Sent Back to His Abusive Captor 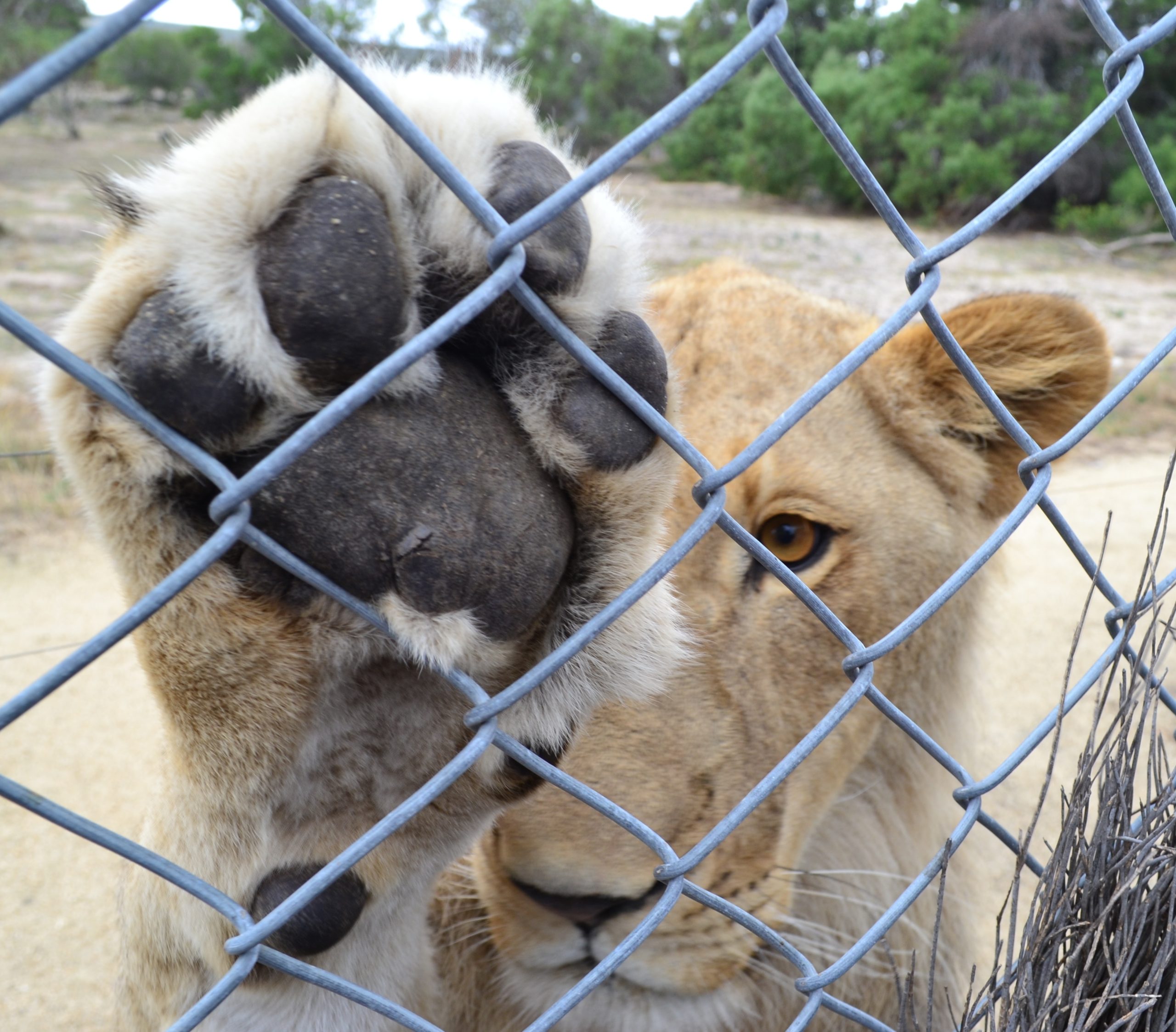 This 18-month-old lion had his teeth ripped out, claws painfully removed, and lived a sad life as a captive prisoner in the dense city of Phnom Penh, Cambodia by an owner that wanted him as a pet. In this viral video, you can see the lion pacing in a small backyard. After the video gained attention, Cambodian authorities began investigating, and he almost began his new life at the Phnom Tamao Wildlife Rescue Center (PTWRC) until Cambodian Prime Minister Hun Sen stepped in, and sent the lion right back to its life of captivity. This poor lion is being locked up and tortured like a prisoner in a small backyard without adequate care. These majestic creatures should be in the wild with their families, free to roam free and engage in natural behaviors.

Lions are classified as vulnerable by the International Union for Conservation of Nature, and their population dropped 43 percent between 1993 and 2014. Wild animals are not and can never be pets, even if raised from when they are cubs. They need someone to fight for them and they deserve to be protected. We must normalize not locking up wildlife and using them in stressful ways for attractions, profit, or as pets. Sign this petition and demand that the Cambodian Minister of Agriculture Veng Sakhon insist that this lion be once again rescued, for good!