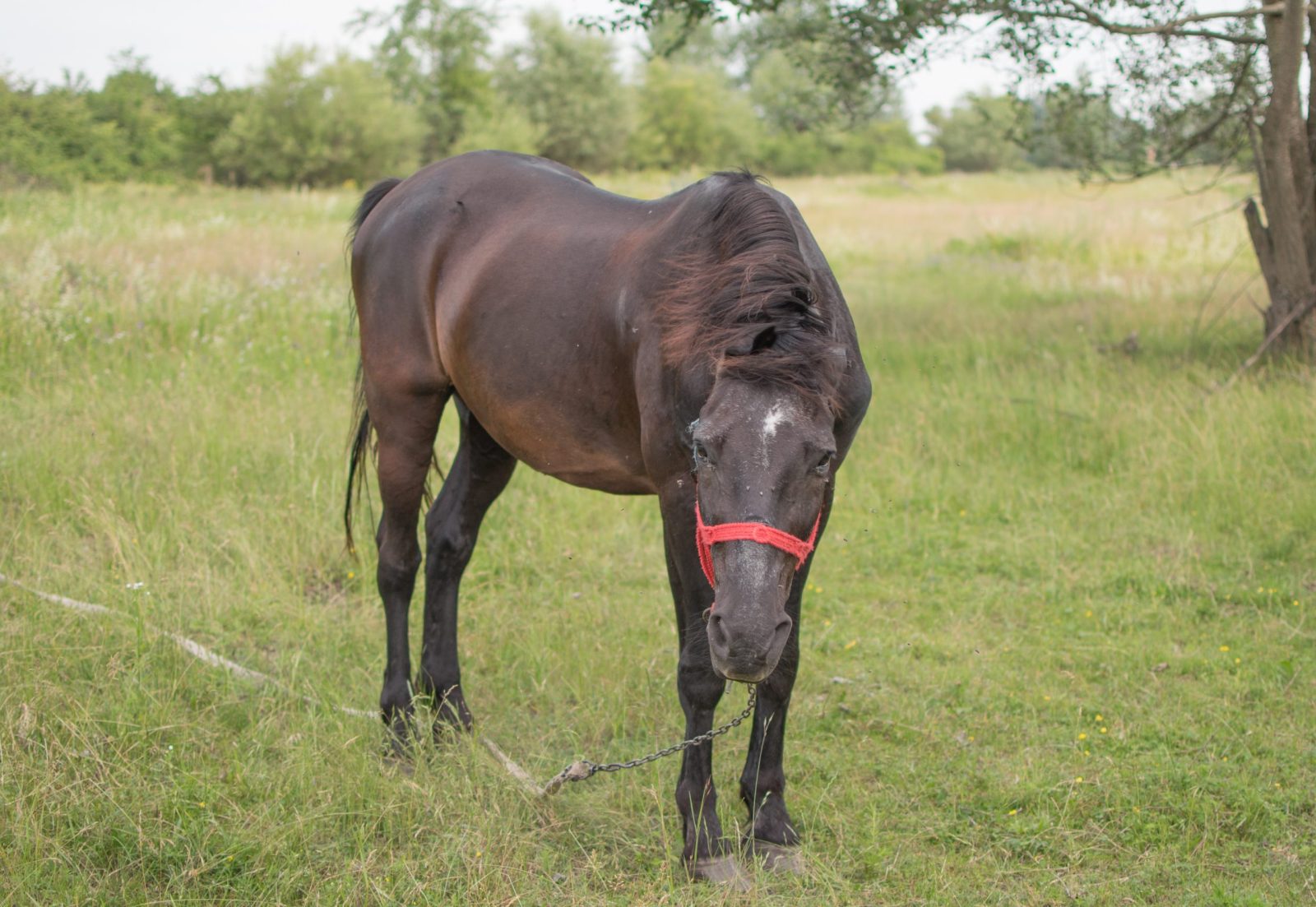 A horse trainer was arrested after authorities received tips that there was terrifying abuse happening at the farm. A woman allegedly deprived the animals of food and water and beat them. The owner of the farm that the trainer worked at repeatedly dismissed and made excuses for her behavior despite the clear knowledge that she was torturing and abusing the animals.

The warrant alleges that the woman was harsh, and one person even complained that when she did not like a horse’s behavior, she “took his head and slammed it into the wall.” When asked about the abuse, the owner of the farm replied, “you needed to have a specific training philosophy to understand the training methods used by her,” per the warrant.

Local police charged the woman with 20 counts of animal cruelty. It is almost impossible that the White Birch Farm did not know about the abuse that was happening to their animals. Now that the woman has been arrested, White Birch Farm must be held accountable.

Sign this petition to demand that an Animal Control Unit investigate and shut down White Birch Farm and rehome the animals!