Petition: Investigate Animal Abuser Who Left Her Dogs To Die 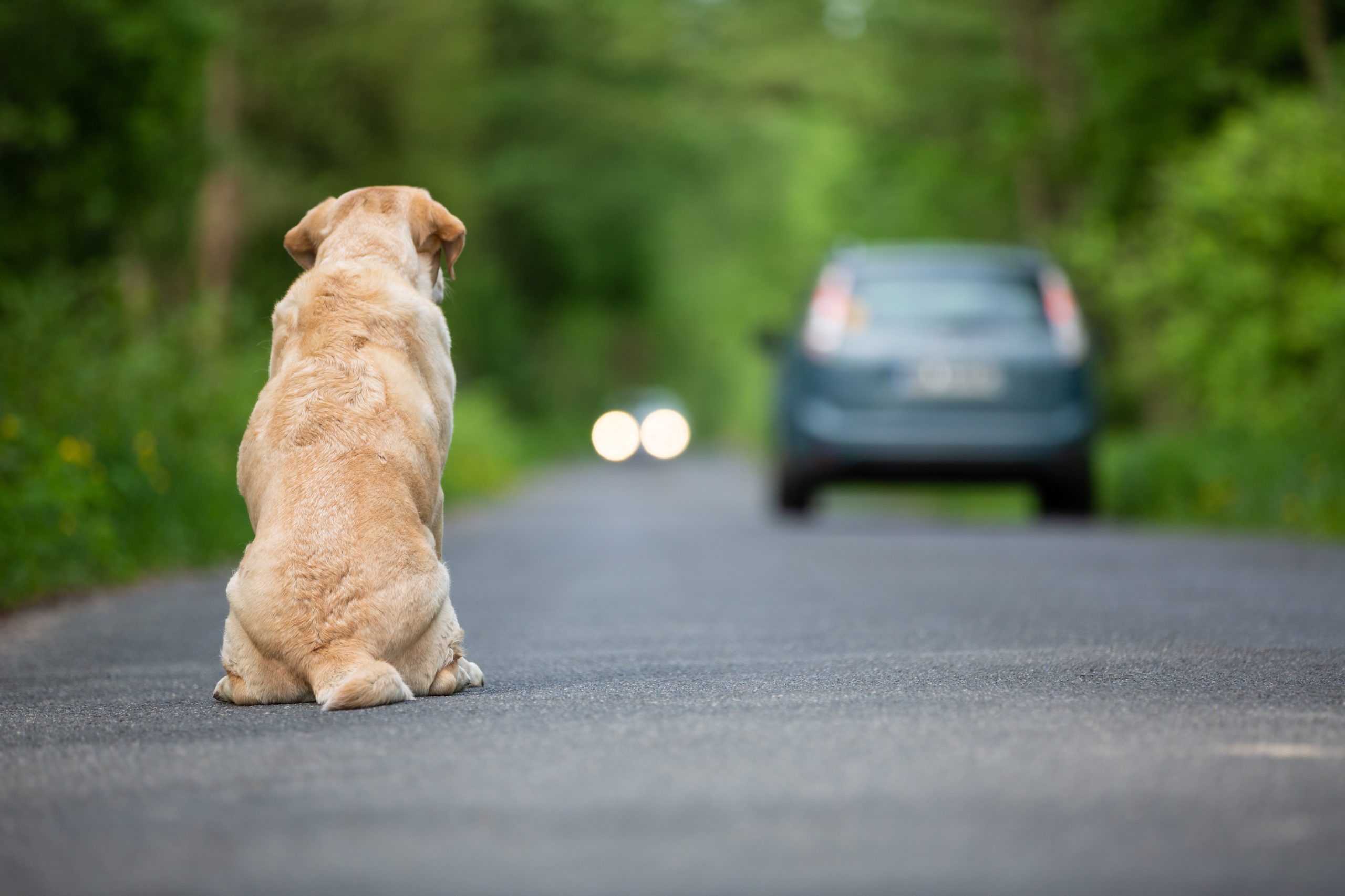 Authorities in New York state recently discovered that a woman was raising her young son in a home filled with dead dogs. To make matters worse, the woman apparently has a long history of harming animals and even had a son who was forced to live in this scary and abusive space. Authorities said the home “smelled of death,” with blood, urine, and feces everywhere. This woman must be banned from ever owning animals again before more innocent creatures are harmed.

While we cannot change the horrific treatment that many animals have already endured in the past, we can give animals a voice and hold perpetrators accountable for crimes in the present and the future. Many animal abusers are not held accountable by the law, which feeds into this horrific cycle of abuse. Animal abuse is a crime prosecuted on the state level, but way too many states are failing to pass tough laws that will protect animals.

In some states, abuse must fall into very specific categories to very specific animal types to be considered a felony. However, in other states, abusing an animal isn’t considered a felony at all. Although prosecuting this animal abuser for her horrific crimes is a good first step, we must take a stand for the animals who are being abused and cannot speak up for themselves.