Petition: Curb The Escalation of Violence by Animal Abusers 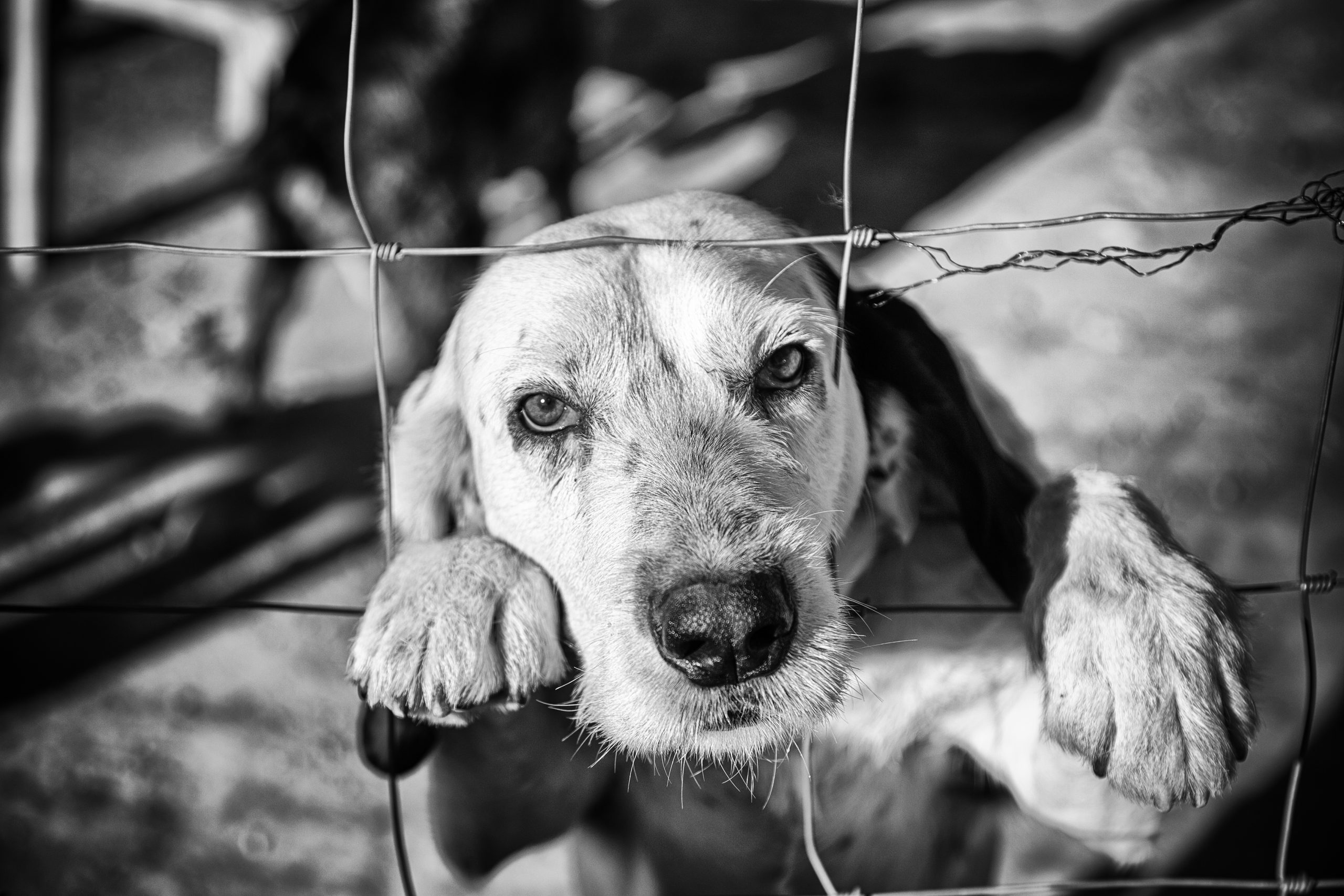 The link between animal abuse and human violence is very real and must be taken more seriously. The mass shooter who fatally shot 19 children and 2 teachers at a Uvalde, Texas, elementary school had a history of animal abuse, and the Buffalo shooter had committed animal abuse before committing mass murder.

Animal abuse is a horrific crime on its own, but can also be an indicator to predict and prevent future violence. Animal abuse is also strongly linked with other forms of abuse, such as domestic violence and child abuse. A study even found that animal abusers are five times more likely to abuse people.

As news reports and undercover investigations reveal, animal abuse occurs with troubling regularity in the United States. No species of animal seems to be immune from this cruelty: from companion animals to circus animals to farmed animals, animal abuse is an increasingly concerning issue. Perhaps more concerning is how little protection and justice animals are afforded under the law. Very often, animal abuse is simply ignored by authorities.

Currently, animal abuse is often treated as an infraction or low-level misdemeanor, typically punished by no more than a fine and probation. By classifying animal abuse as a violent crime and tracking and punishing it accordingly, we will protect both helpless animals and the people animal abusers are more likely to abuse. Sign this petition to demand Congress pass legislation to curb the escalation of violence by animal abusers.