Petition: Call on the U.S. Government to List Monarch Butterflies Under the Endangered Species Act 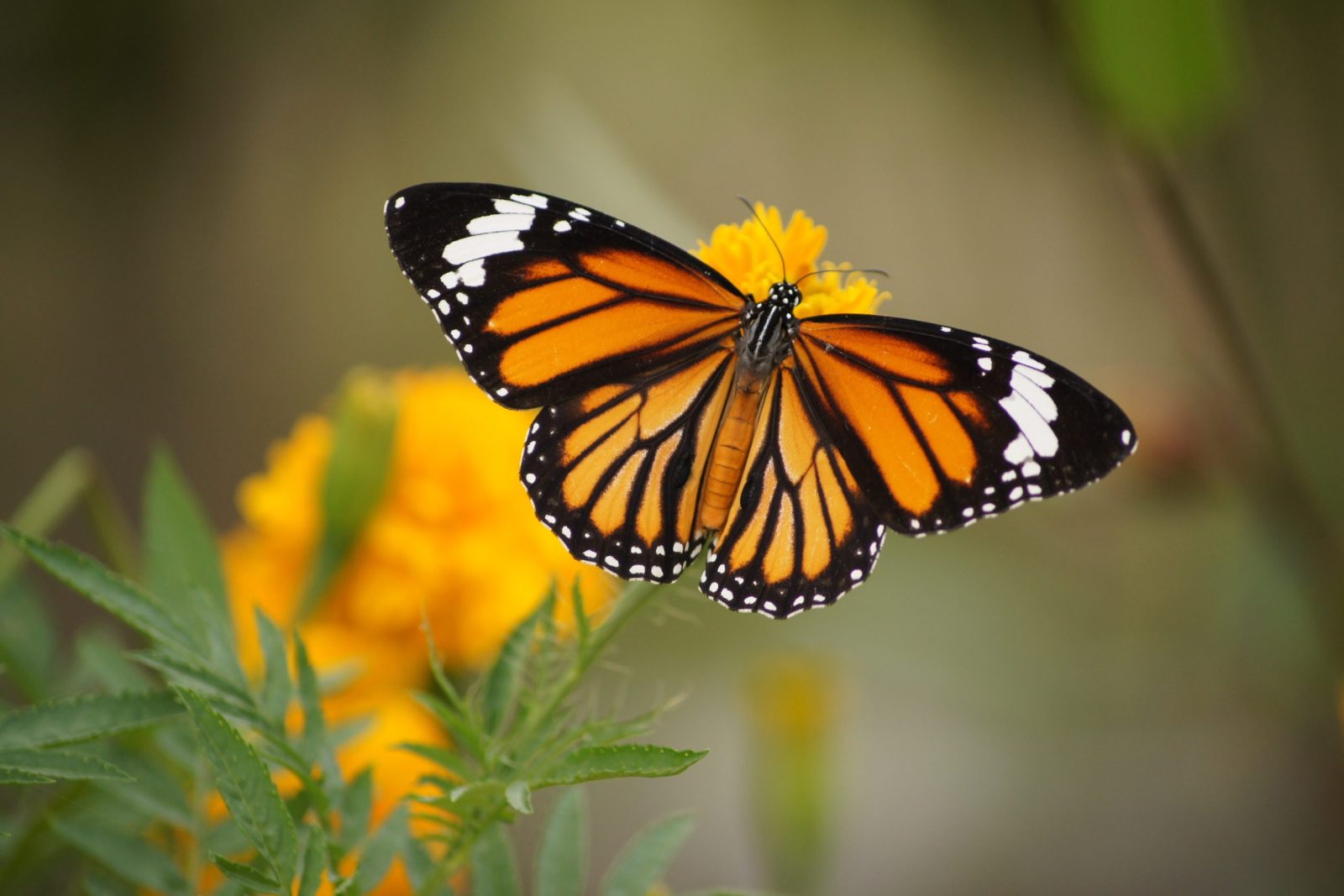 Recently, The International Union for Conservation of Nature, the world’s most comprehensive scientific authority on the status of species, classified the magnificent migratory Monarch butterflies as endangered after decades of declining populations.

Monarch caterpillars can only eat milkweed, and the females deposit eggs on milkweed plants from Texas to Canada. However, habitat destruction and pesticides on these plants have led to a huge decline in these populations. Farmers began using crops that were genetically modified to withstand glyphosate, a herbicide that is used in the weed killer Roundup. This killed milkweed plants that monarch caterpillars are dependent upon. Extreme weather, like droughts and wildfires, has also led to a decline in milkweed plants.

The United States Government must act quickly to list the Monarch butterfly under the Endangered Species Act so that they are protected and can be saved!

Sign this petition to put pressure on the Fish and Wildlife Service to list the butterflies under the Endangered Species Act!

Scientists Are Now Classifying Monarch Butterflies as Endangered Species. Why Won't the U.S. Government Do the Same?Click Here to Sign Petition