Petition: Ban Woman Who Drowned Her Chihuahua From Owning Any Animals 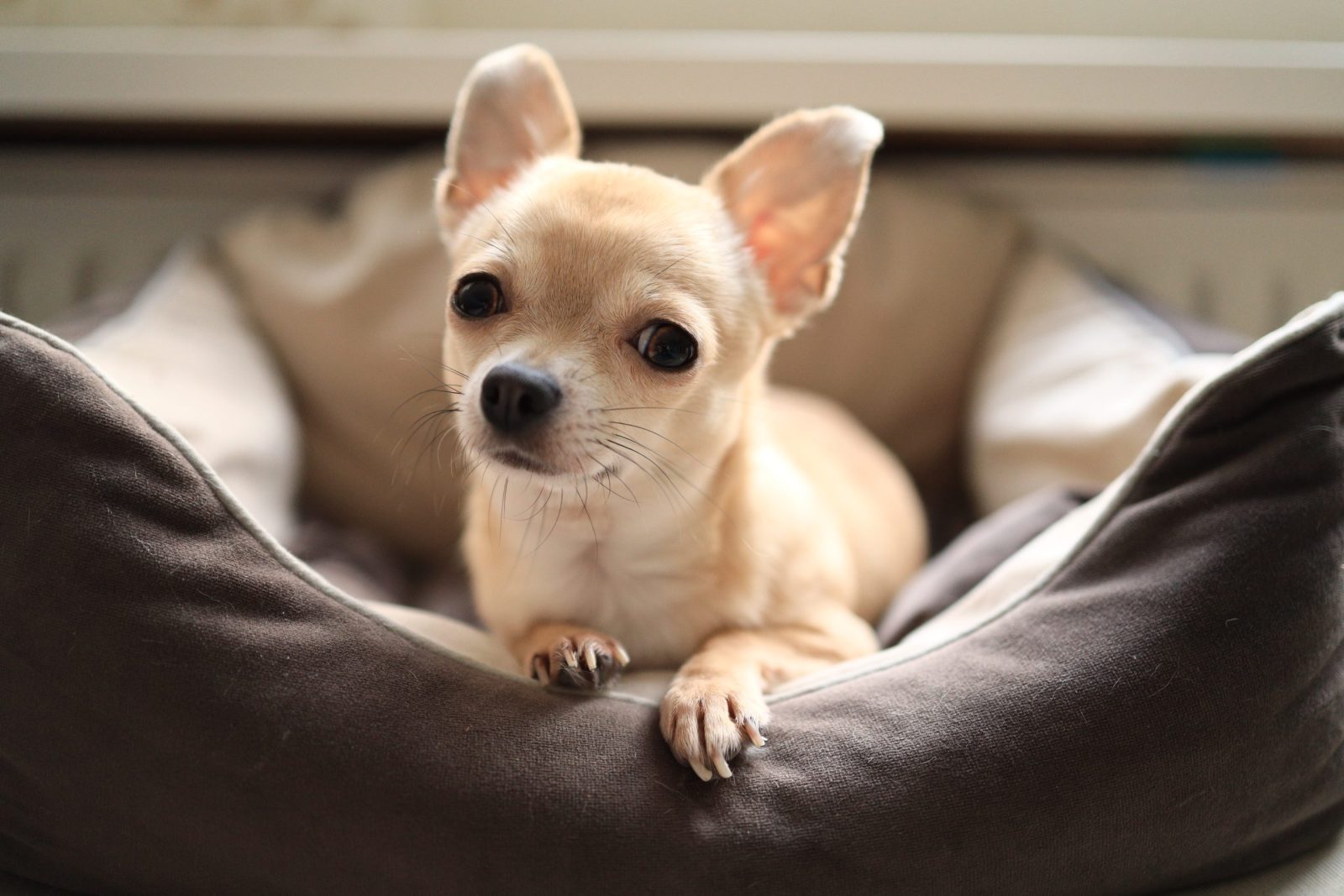 A woman in Florida live-streamed her Chihuahua’s dead body after drowning the dog in a swimming pool. The heartbreaking murder caught on CCTV footage shows the woman taking the Chihuahua to the pool and holding the poor dog under the water while they were struggling. Regarding the footage turned over to the police, the Brevard County Sheriff, Wayne Ivy, described the video as “the most horrific thing I’ve ever seen in my life.”

The woman can be seen drowning the dog before beating the poor lifeless body on the concrete four times and then going on social media to post photos of the corpse. The woman was charged with a felony, but more must be done. Prosecutors should include a lifetime ban on owning any pets as well as mandatory counseling. Sign this petition to demand a lifetime ban for this woman on owning any animals.

A Woman Drowned Her Chihuahua and Live-Streamed the Dead Body; Demand Justice!Click Here to Sign Petition