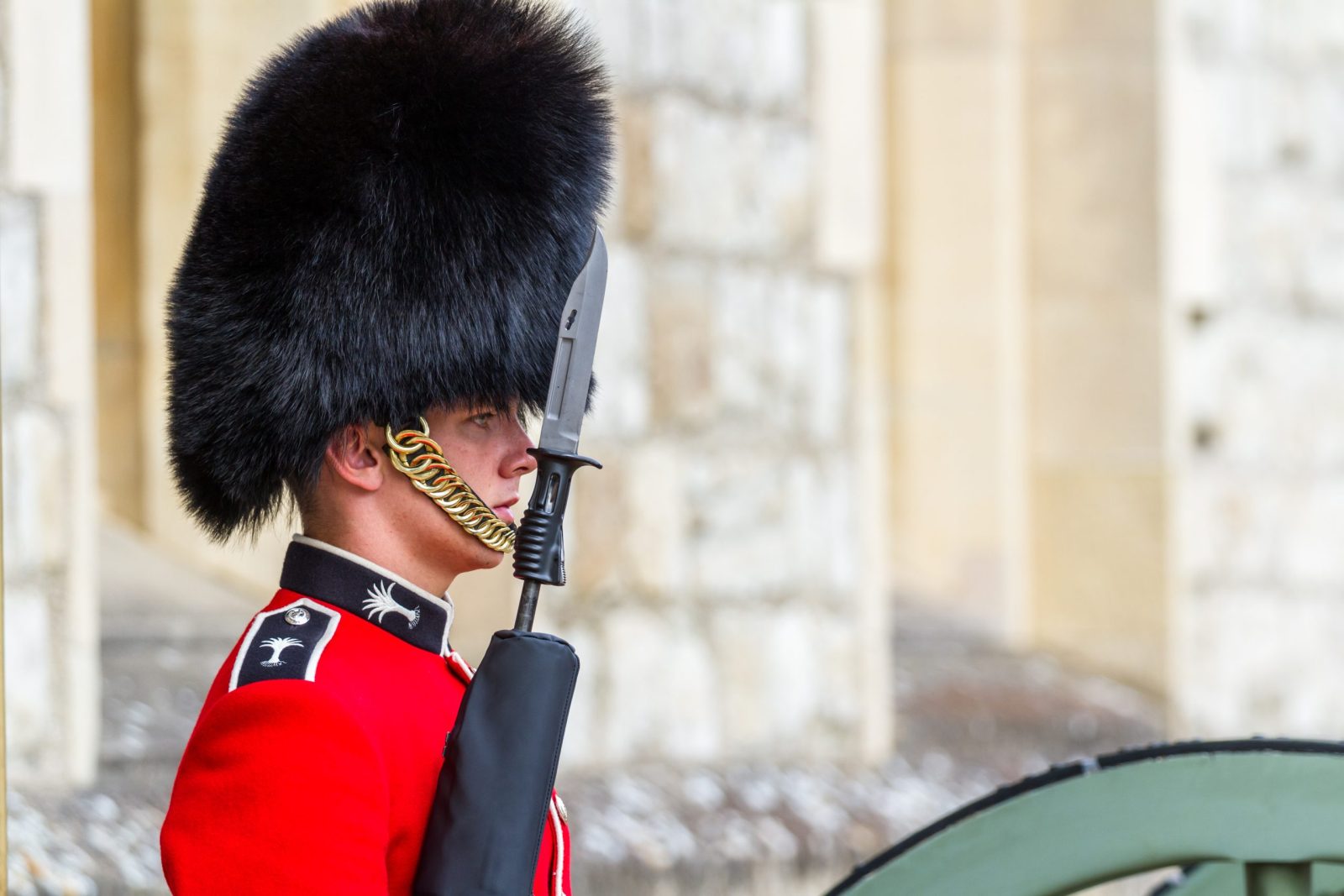 PETA is once again calling on Prime Minister Boris Johnson to stop using real bear fur for the Ministry of Defence (MoD) ornamental headpieces. Bears are hunted specifically for their fur for the Queen’s Guards to use as ceremonial caps. Bears hunted for their fur are often shot but not immediately killed, so they lay in agony and pain in their last moments. According to PETA, as many as one in seven bears will escape wounded and die slowly from blood loss or starvation. PETA is calling on Johnson to change the caps to luxurious faux fur instead.

In some provinces, a Spring hunt is permitted which means mother bears are killed and whole families are slaughtered. Hunters can kill bears using a wide range of cruel weapons, from guns to bows and arrows. In some parts of Canada, spears are even legal, which means the poor bears die a slow death. It takes the skin of at least one bear to make a single cap.

Research conducted by PETA has found that there is no evidence that the skins of black bears come from government-sanctioned “culls,” as the MoD likes to say. When PETA submitted a Freedom of Information (FoI) request to the ministry asking for details to back up this claim, they admitted that they have no clue about the bear fur supply chain.

According to PETA, each cap costs £1,710, with more than £1 million worth of UK taxpayers’ money being spent on these cruel caps in the last seven years. An amazing global faux fur textile and apparel manufacturer, ECOPEL, has even offered to give the MoD unlimited free faux bear fur until 2030.

Over 95 percent of the UK public refuses to wear fur, and PETA points out that this is a complete betrayal of the values of the public and taxpayer money used for bears slaughtered overseas. Faux bearskin meets all of the requirements that MoD gave to PETA as to what the fur needed to be. It is 100 percent waterproof and performs very similar to real bear fur in water-shedding tests. The two look identical, and there is no reason that this faux fur shouldn’t be used over the cruel real bear fur.

“Instead of buying caps that are the product of the shameful slaughter of black bears, the UK should set a compassionate example and switch to high-tech, luxurious faux fur,” PETA said in a statement.

This switch seems like an obvious decision as there is no reason to hunt and kill bears for their fur if there is a more ethical alternative. With more vegan options coming out every year, there is no excuse to continue old and harmful practices such as killing bears for their hides.

This is a disappointment to many who were in support of ditching the real fur caps to create a new tradition of kindness towards animals. There is no need for fur, especially with so many vegan alternatives on the market that are just as good.