Pennsylvania Corgi Shot Between Eyes and Left for Dead 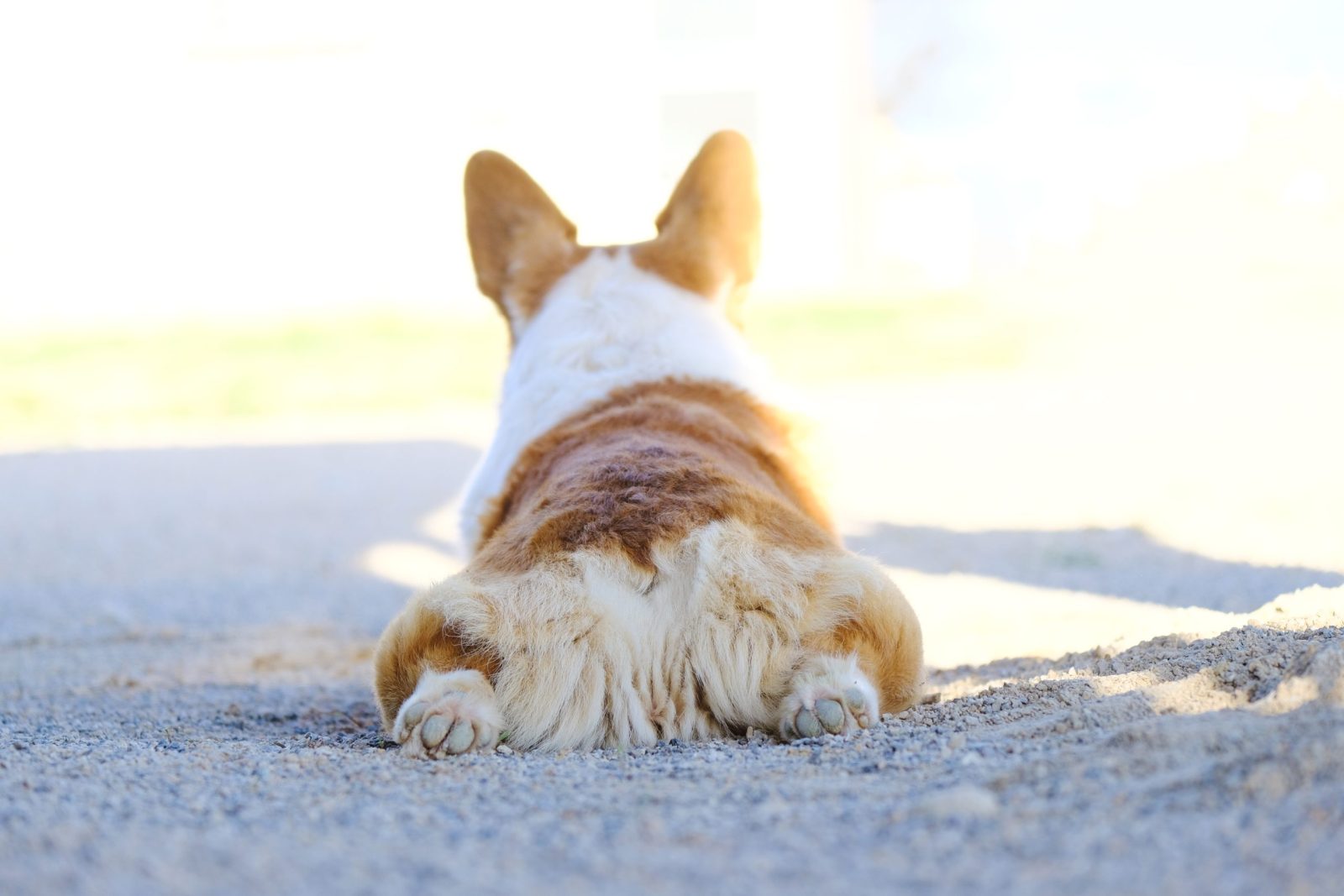 This Corgi was shot between the eyes and left for dead in Pennsylvania’s Lancaster county but somehow survived the traumatizing event.

The Pennsylvania Society for the Prevention of Cruelty to Animals (PSPCA) said that Arthur is lucky to be alive after getting shot. The organization posted a photo of Arthur on Instagram and shared the dog’s story.

They say that Arthur was shot between the eyes and left for dead, but he worked up the strength to crawl under a fence to a family farm. Arthur wandered onto the property in Lancaster County, where the residents found him. He had a wound on his head, which they thought was from crawling under the fence. They could not find the owner, and Arthur was eventually handed over to Main Line Animal Rescue.

When he arrived at the rescue, they realized that it wasn’t just a scratch from crawling under the fence. He was in too much pain for a full exam, so they gave him pain medication and antibiotics. The next morning the veterinarian sedated him to clean his wound, which was when the vet discovered that it was a gunshot wound.

After an x-ray, they concluded that the shot just missed his brain. However, the bullet left a hole in his head and caused damage to his airway passages and mouth. The poor pup was covered in fleas, had ear infections, and was anemic. Despite everything he went through, he was alive.

The Humane Law Enforcement team at PSPCA is investigating the act of cruelty, but they do not know if they will ever know what happened to Arthur.

“He’s been spending his days in the hospital being treated with oral and topical antibiotics, daily cleanings of his wound, ear and pain medications. His wound is healing wonderfully and his breathing has vastly improved,” the organization said on Instagram.

They hope that Arthur will fully recover, but there are bullet fragments still in his head that he may need special care to remove.

The PSPCA says that while their team tries to find out what happened to the pup, they will spend their days “spoiling Arthur & telling him what a good boy he is.”

Animal abuse is more prevalent than many may think. According to PetPedia, every 60 seconds, an animal suffers from abuse, with more than 65 percent being dogs. More than 10 million animals die from abuse every year in the US alone, not including the livestock bred for consumption, who also suffer immense abuse. Animal abuse happens everywhere and is a serious issue. We need more laws to protect animals and hold abusers accountable.