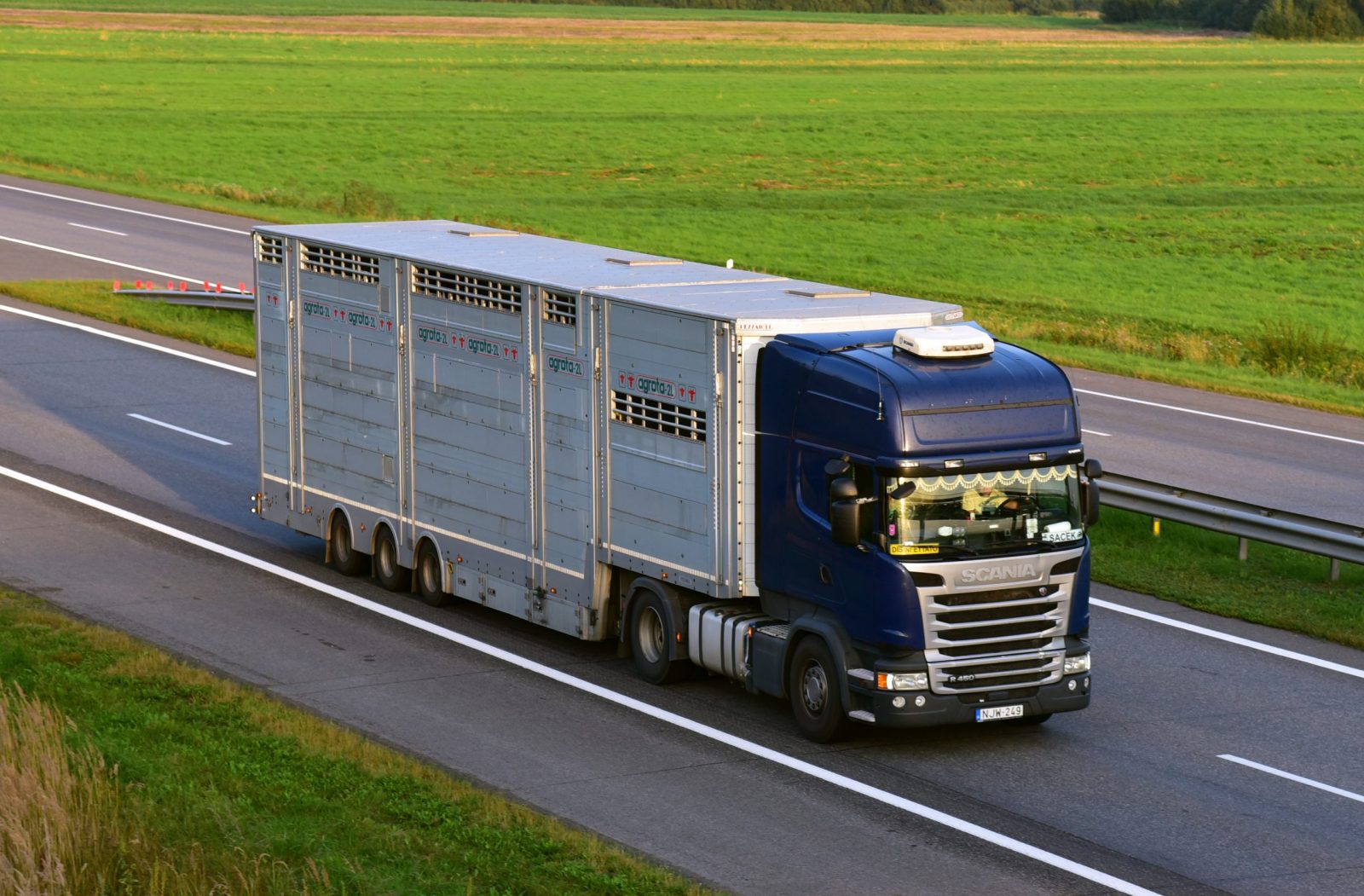 More than 20 million farm animals die on their way to the slaughterhouse in the United States every year. These poor animals die from heat stress, cold, trauma, and a slew of other conditions.

According to a Guardian Investigation, tens of millions of farm animals in the United States are dying during transportation amid a ride in long-distance travel and more frequent journeys.

It’s no secret that the conditions in which animals are transported around the country are incredibly cruel. The Guardian reported that approximately 20 million chickens, 330,000 pigs, and 166,000 cattle are dead on arrival or soon after they arrive at abattoirs in the US every year. 800,000 pigs are unable to walk on arrival to their heartbreaking fate.

The Guardian obtained this data from publicly available analysis. Although the way that the animals died is not published, veterinarians and animal specialists told the Guardian that the causes were likely due to heat stress, freezing temperatures, and or trauma.

Let alone the temperature, these poor animals are subjected to overcrowding, loud noises, motion sickness, starvation, and dehydration. This is truly a traumatic experience for these poor animals. Sudden deaths are common amongst transported pigs.

As the distance of transport increases, the number of deaths in the animals increases as well. Although there is a law in the United States that says animals, not including birds, must be unloaded to rest for five hours and given food and water if the journey is longer than 28 hours. However, the Twenty-Eight Hour Law is not followed or enforced thoroughly enough. Animal Outlook already conducted investigations in 2005 and 2012 that uncovered federal law violations. In the 2012 investigation, the group reported that dead pigs were dumped on the side of the road and left.

Just last August, Animal Outlook investigated a truck carrying pigs that traveled for 32 hours nonstop across the US, with the animals kept inside for the whole journey. During the trip, temperatures were as high as 91 degrees, and investigators recorded heartbreaking audio clips of the pigs vocalizing at night while smushed together in the hot, cramped trailer.

Even longer journeys have been reported where the animals traveled crammed in a truck without food, water, or rest for days.

Choosing to eat vegan and live a vegan lifestyle does not harm animals, is better for your health, and doesn’t support these cruel industries!

Sign this petition to help ban the inhumane transport of animals during extreme weather! To donate to Animal Outlook and support the work they are doing to ensure the welfare of these animals, click here.