New Petitions to Sign This Week: Urge Communities to Cut Ties with USDA Program that Kills Animals, Tell Congress to Give the EPA its Power Back, Demand Companies Remove PFAs from Their Period Products, and More! 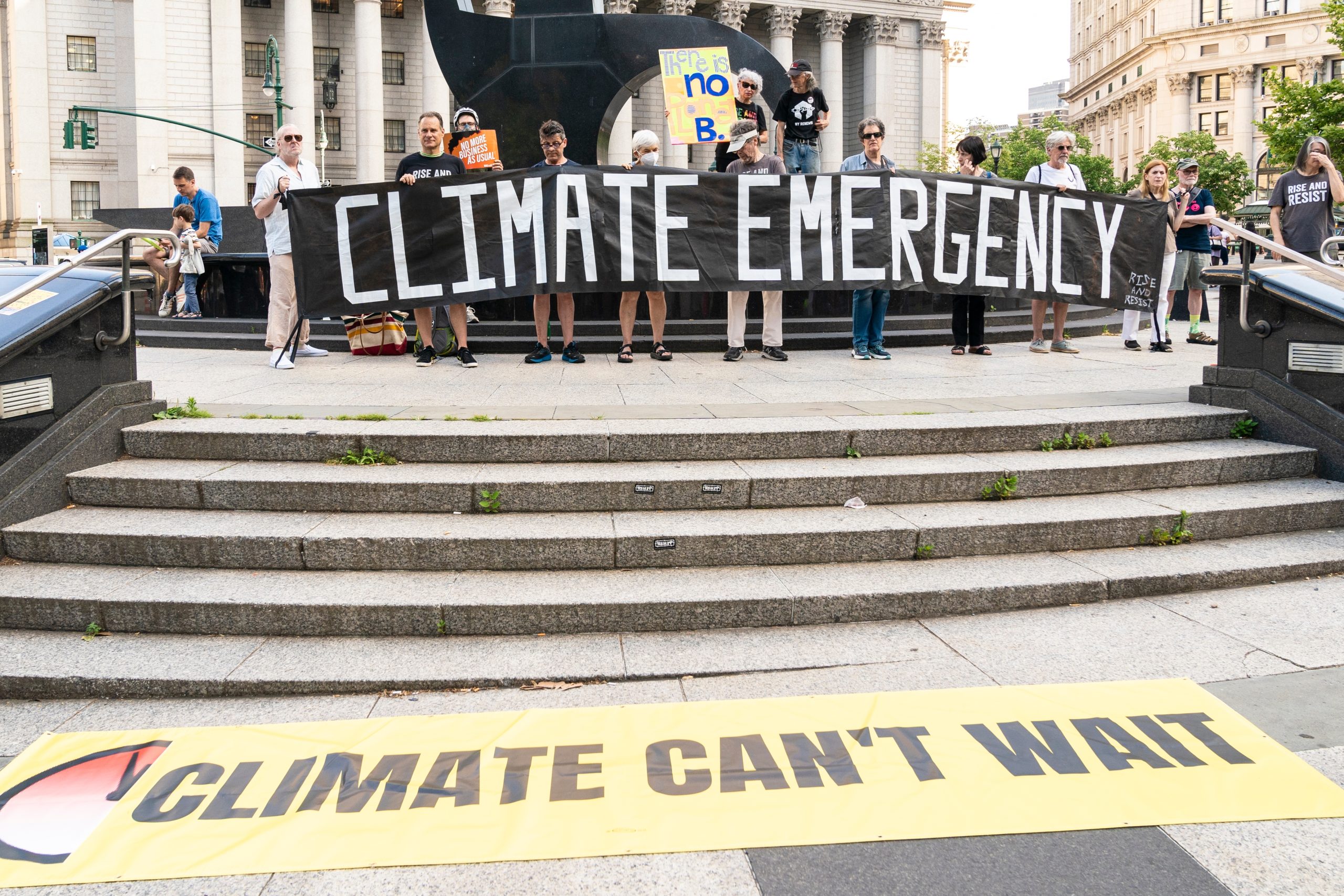 Through petitions, we can reach those in power and demand justice for others. They are valuable tools for making positive changes in the world. If you are looking for a way to help animals and humans, here are 9 petitions you should sign this week, including Urge Communities to Cut Ties with USDA Program that Kills Animals, Tell Congress to Give the EPA its Power Back, Demand Companies Remove PFAs from Their Period Products, and More!

Last year, the USDA’s Wildlife Services program killed almost 2 million animals. They engage in this barbaric behavior to support the livestock industry. Some of their killing methods include poisoning, leg traps, gassing, and shooting animals. Despite this, there are many alternative non-lethal methods available that are more effective. A County in Mexico recently decided to not renew its contract with the Wildlife Services program because they didn’t use any non-lethal strategies. Please sign this petition to urge neighboring counties to do the same!

An ordinance recently passed in Aurora, Illinois will fine people $100 whose dogs bark for more than 15 minutes straight during the day or 10 minutes straight at night. This will cause many people to give their dogs up, punish them severely for fear of being fined, and may be a serious financial strain on select community members. It also ignores the critical period of teaching your dog to deal with separation anxiety and dealing with some barking at the beginning of this process. Please sign this petition to tell the city council of Aurora to overturn this decision!

Sadly, people who live in the United States are legally allowed to own big cats. Keeping a wild animal in captivity is extremely cruel and can be dangerous for both parties. Luckily, the Big Cat Public Safety Act seeks to prohibit this and ban the public from handling these animals in roadside zoos. Please sign this petition to urge Congress to Pass the Big Cat Public Safety Act!

4. Make Sure this Animal Abuser Never has Animals Again

In Nicholls, Georgia, authorities discovered a horrible case of dog abuse and neglect in a woman’s home. 7 adult dogs and 21 puppies were found, many were so infested with fleas that their skin was bleeding. On top of that, there were dead and dismembered dogs around the house, some of them possibly being eaten by the other dogs because there was no food available. Each of the surviving dogs then had to be euthanized because they were in such bad shape. Please sign this petition to make sure this woman can never have animals again!

5. Tell Congress to Give the EPA its Power Back

The Supreme Court recently ruled that the EPA won’t have the authority to regulate greenhouse gas emissions from power plants. This is a clear blow to people who are concerned about these emissions affecting our climate. The recent floodings, wildfires, droughts, and heatwaves have only further solidified that climate change is real. Please sign this petition to urge Congress to give the EPA its power back!

Thinx and Knix are companies that sell period underwear to women and have recently been subjected to some heavy criticism as their products were found to contain forever chemicals. This is even more alarming because the companies have marketed their products as safe and yet they contain chemicals that can potentially lead to endocrine disruption and other health problems. Please sign this petition to demand these companies take responsibility for any damage they may have caused and remove these harmful chemicals from their products!

7. Demand that this Animal Abuser Never be Allowed Near Animals Again

A woman and her six-week-old puppy were living with a very abusive man in Florida. The woman noticed that whenever the man would get angry, he would take it out on the dog. One day the woman decided to record one of his outbursts and filmed him smashing the puppy against the floor and throwing him around the house as the puppy vomited and bled out of his mouth. On top of this, this abuser may have even killed an animal before. Please sign this petition to make sure this person is never allowed near an animal again!

A wounded horse was spotted on the side of the road in Pennsylvania and police were called to the scene. When the state troopers arrived, instead of helping the injured animal, the driver intentionally ran into him with his car until the horse fell over. Then the driver drove the car on top of the horse, pinning him to the ground, and his partner shot the brutalized animal. The police department has suspended the man, but more needs to be done. Please sign this petition to make sure this sadistic officer is fired!

9. Call on FIFA and its Partners to Support Exploited Migrant Workers in Qatar

The 2022 World Cup tournament is scheduled to take place in Qatar later this year. This country has an extensive history of labor trafficking and exploiting its workers. Vulnerable migrants often work in unsafe environments, face the threat of deportation, and suffer from various restrictions. Please sign this petition to join Amnesty International in urging FIFA and its Partners to contribute to a compensation program for Qatar’s exploited migrant workers!