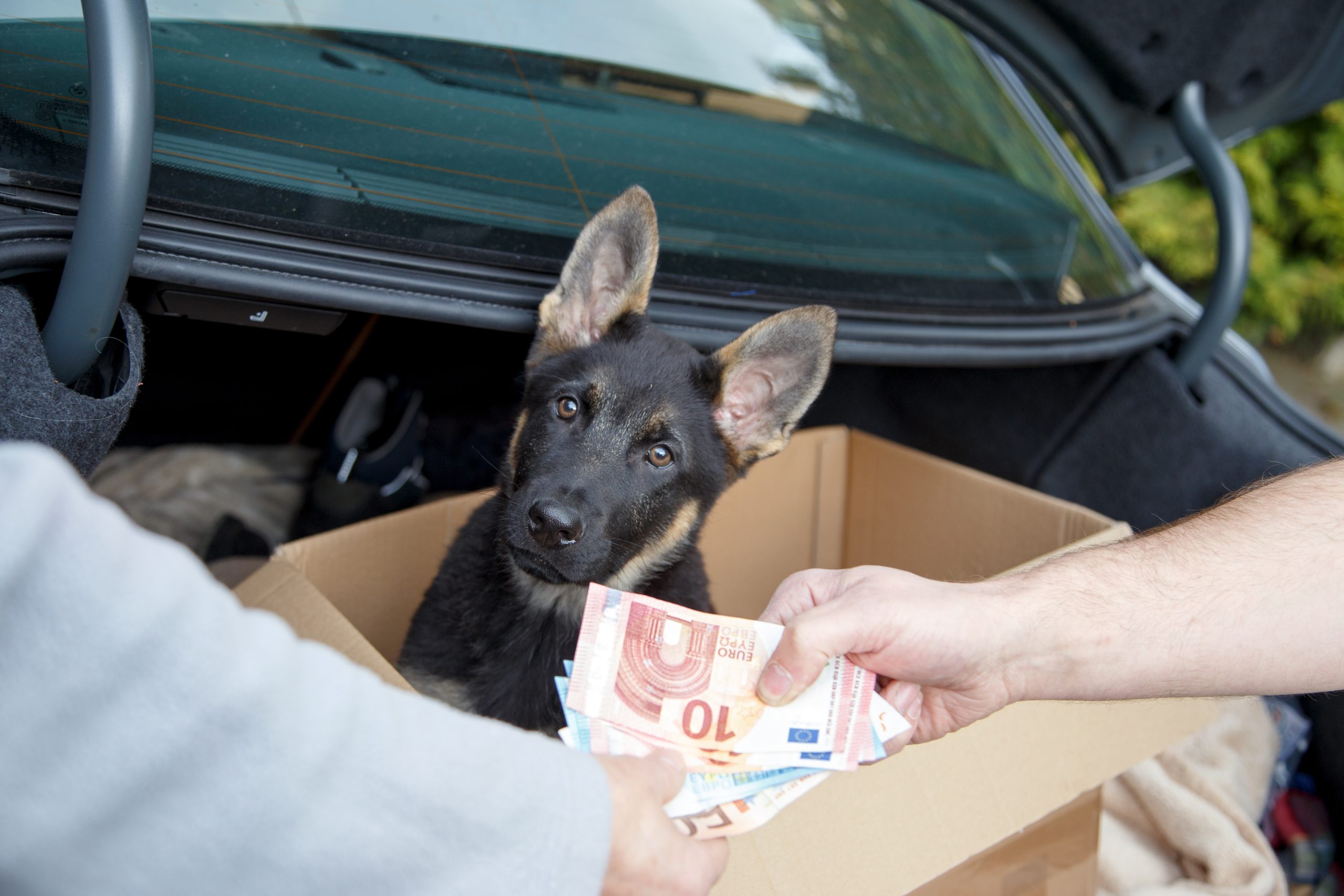 Through petitions, we can reach those in power and demand justice for others. They are valuable tools for making positive changes in the world. If you are looking for a way to help animals and humans, here are 8 petitions you should sign this week, including Tell Ecuador to Help Save Rare Turtle Species, Demand the European Union Fight the Illegal Puppy Trade, Urge Lawmakers to Implement Safe Haven Abortion Laws, and more!

1. Urge Disney World to Assist its Community with Housing

Disney World in Orlando may be the “most magical place on earth,” but it’s also caused housing prices to skyrocket around the area. Median rents have risen more than 50% and in the adjacent town of Kissimmee and many of the residents are living in cheap hotels or even in their cars with their families. Even some of Disney World’s employees don’t have reliable housing. Please sign this petition to urge Disney to assist the Kissimmee community and its employees with housing!

It’s been more than 100 hundred years since a rare giant tortoise species was discovered on a Galapagos Island. Two years ago, however, researchers discovered a female of the same species on the island! Each species of giant Galapagos tortoises is suffering dwindling populations and climate change is only making things worse. Turtles are a crucial part of the ecosystems and saving them will benefit many other beings. Please sign this petition to urge the government of Ecuador to research and conserve this rare turtle species!

3. Call on Authorities in China to Address Gender-Based Violence

A group of women were recently assaulted in China outside of a restaurant by some men. The men dragged them outside the restaurant where they were kicked and even hit with chairs. China doesn’t have the best protections against gendered violence, and this was clearly a case of that. It’s important that women, trans, and non-binary people feel safe in China. Please sign this petition to urge lawmakers in China to address gender-based violence!

Border police recently found more than 70 dehydrated puppies crammed into cages in a van in Bavaria, Germany. The puppies, who also had parasites, were being illegally trafficked from Slovakia to Portugal. This incident is part of a larger illegal puppy trade that has skyrocketed in the last couple of years, probably due to the pandemic. Please sign this petition to demand the European Union pass comprehensive reforms against this cruel practice!

The Supreme Court’s overturning of Roe v. Wade and the subsequent “trigger” laws in several southern states have severely limited access to abortion for many people. On top of that, there are likely to be more state bans on the way. Luckily, some states, like Connecticut, have safe harbor laws that allow abortion seekers to travel there and receive an abortion without fear of recrimination. Please sign this petition to urge lawmakers in Illinois, California, and New York to implement safe have laws too!

In the 1970s, California banned the sale of kangaroo leather, yet some retailers are still selling this illegal product and nothing is being done about it. Soccer Warehouse is one of the primary retailers skirting this law, as they are selling kangaroo leather shoes at several of their stores. California authorities have been alerted of this problem but they are not enforcing the law. Please sign this petition to demand that the California Department of Fish & Wildlife enforce the law and ban these products from stores!

7. Help Drawn Attention to the Exploitation of Pangolins

No wild mammal is trafficked more than the pangolin. These beautiful, nocturnal animals are made into meat and leather products, and their populations are rapidly dwindling. One way to help save these amazing creatures is to make more people aware of their existence. Please sign this petition to urge the Unicode Consortium to make a pangolin emoji and help draw attention to pangolins!

Recently, authorities in New York found several dead dogs inside a woman’s home, around her property, in a trash can, and even in a cage inside her car. Neighbors could smell the rotting corpses from far away and there was blood, urine, and feces all over the property as well. To make matters worse, this woman was living with her 8-year-old son and had already been banned from living with animal companions the previous year. Please sign this petition to demand that authorities properly investigate these horrible crimes!