Nearly 600 Dead Penguins Washed Up in Brazil After Deadly Cyclone 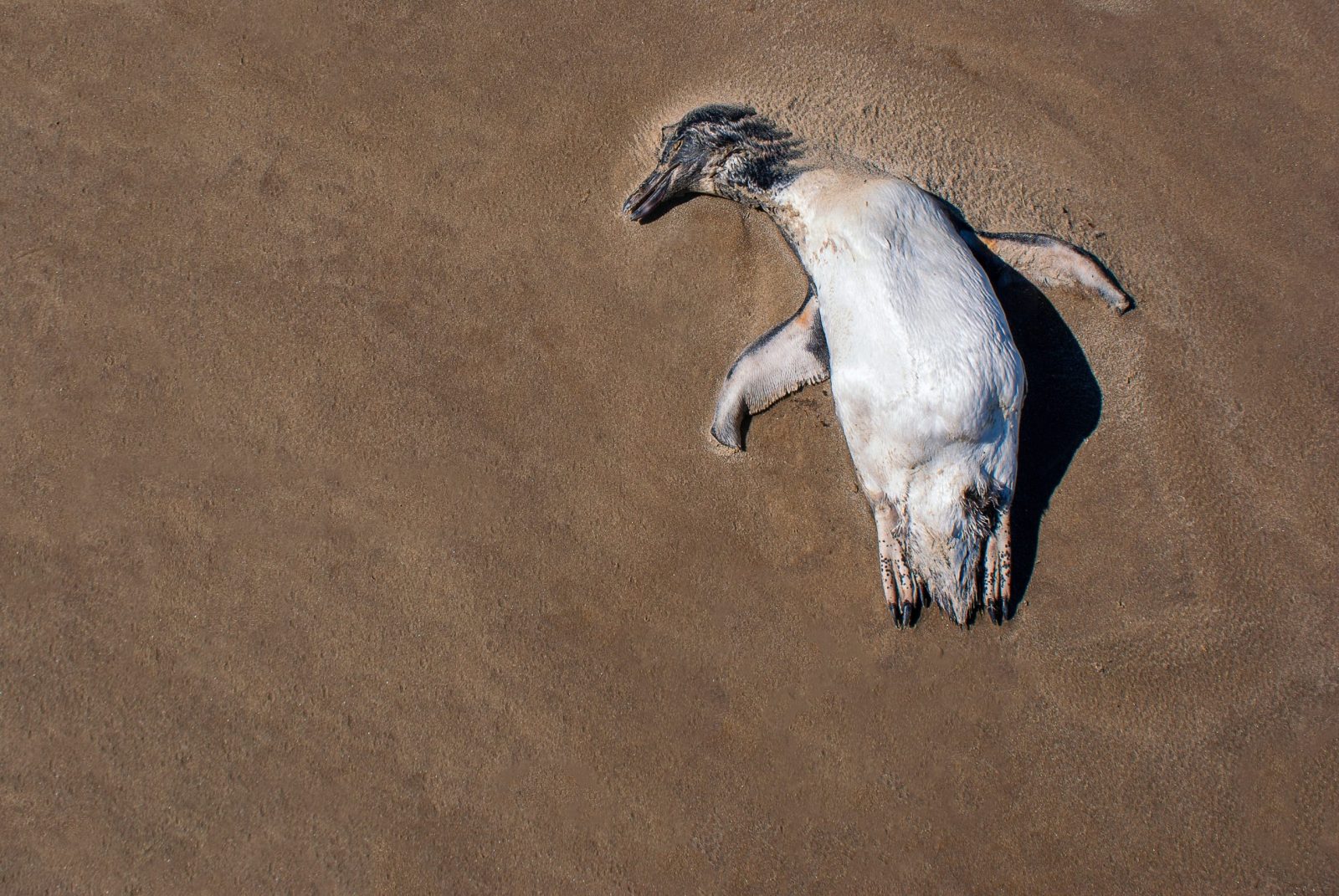 Over 600 penguins washed ashore in Brazil after a deadly cyclone hit the southern Brazilian state of Santa Catarina last week. Around 622 penguins washed up on the beach, and a heartbreaking 596 of them were dead.

Heartbreaking images were released of the dead penguins lying lined up on the sand. The subtropical cyclone tore through the area, displacing many animals.

The type of penguins found, Magellanic penguins, usually migrate from Argentina and Chile to Santa Catarina around this time of year because of the warmer water near Brazil.

Unfortunately, this is not the only time this has happened recently. In June, hundreds of dead penguins washed up on beaches in New Zealand amid ocean warming.

Human-caused climate change is warming our oceans and harming the delicate underwater ecosystems. The single best thing that you can do to help fight climate change is to go vegan. With the latest IPCC report that says it’s ‘now or never‘ to take action against climate change, we need to act fast!

Cities all over the world, from California to Vietnam, are facing a climate crisis, and millions of people are protesting all over the world. Studies have shown that eating more plant-based can add over a decade to your lifespan, it can save the world’s forests, it benefits the environment, and it is significantly better for your health! Nations worldwide have urged people to eat more plant-based to curb climate change.