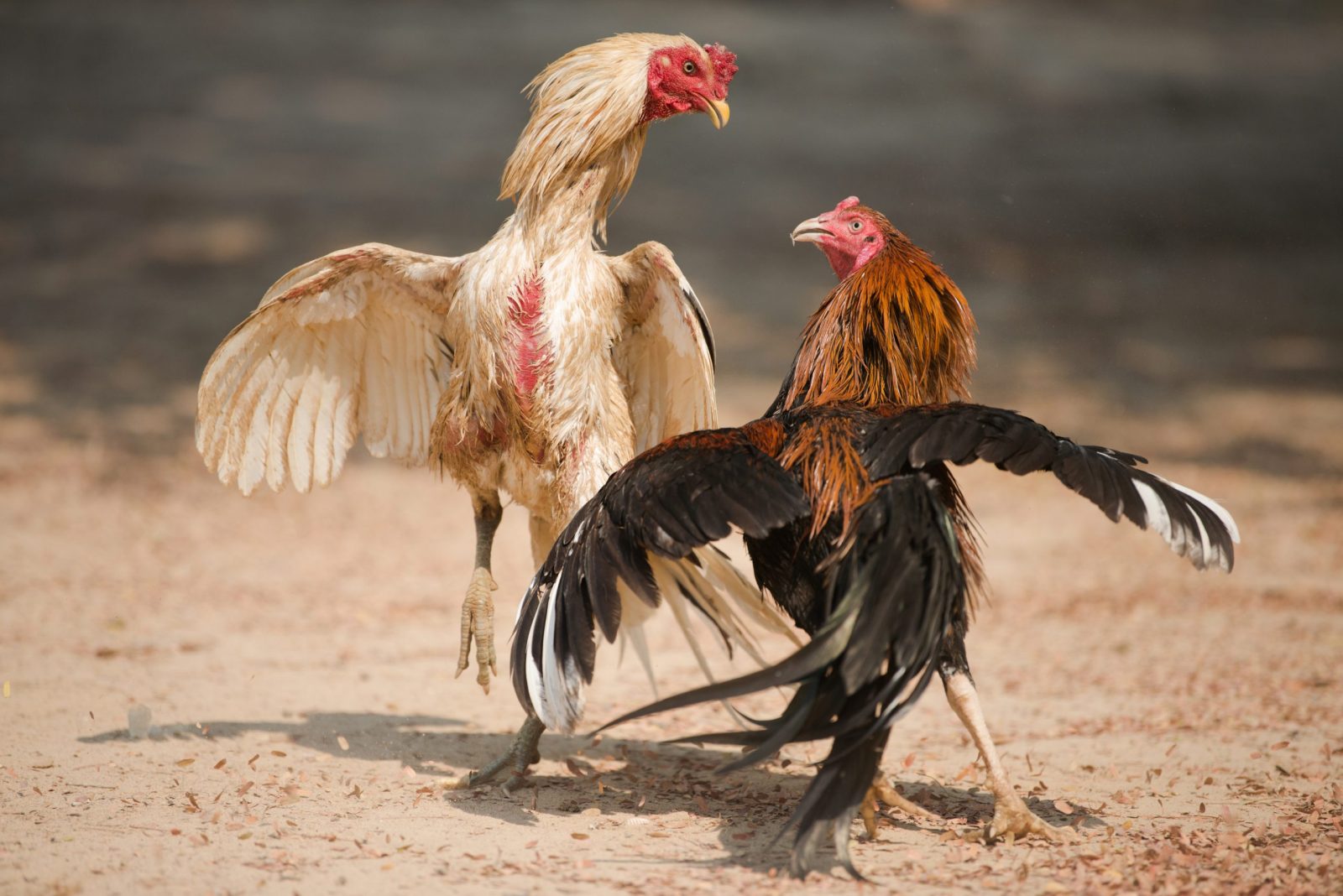 143 roosters were euthanized in California after a cockfighting event was broken up by police in Riverside.

Officials found several dead and severely injured birds at the scene. A man claimed ownership of the birds and was cited only with a misdemeanor “for possession of fighting blades.”

According to the press release, the officers “humanely euthanized” them.

“The birds must be euthanized because Animal Services cannot adopt out such birds as they are valuable and they would almost always end up back in a cockfighting ring. They are not suitable as pets,” the statement added.

Cockfighting is now illegal in the U.S. However, in some states, it is still only considered to be a misdemeanor offense and not a felony. Cockfighting is an incredibly cruel ‘sport’ that has been around for hundreds of years and is one of the most atrocious events imaginable for the poor birds involved. However, many countries around the world still consider it to be a part of their culture. In many places where it’s banned, like Texas, many people still hold secret and illegal cockfighting pits.

During the fight, two cockerels are put into a ring and forced to fight until one of them is dead or so injured that they can no longer fight. To increase aggression, the cockerels are tormented by having their beaks and feathers pulled to make them angry. All of this happens in front of a cheering and shouting crowd. Birds that don’t die in the fight are often so injured that they are killed anyway. Some common injuries that the cockerels receive include punctured lungs, pierced eyes, broken bones, and deep cuts. Cock fighting puts people at high risk for avian flu, and it is outright one of the cruelest exploitation of animals still happening today.

Check out these 5 Shocking Things You Didn’t Know About Cockfighting and sign the petition to demand that Oklahoma enforce its anti-cockfighting laws now!