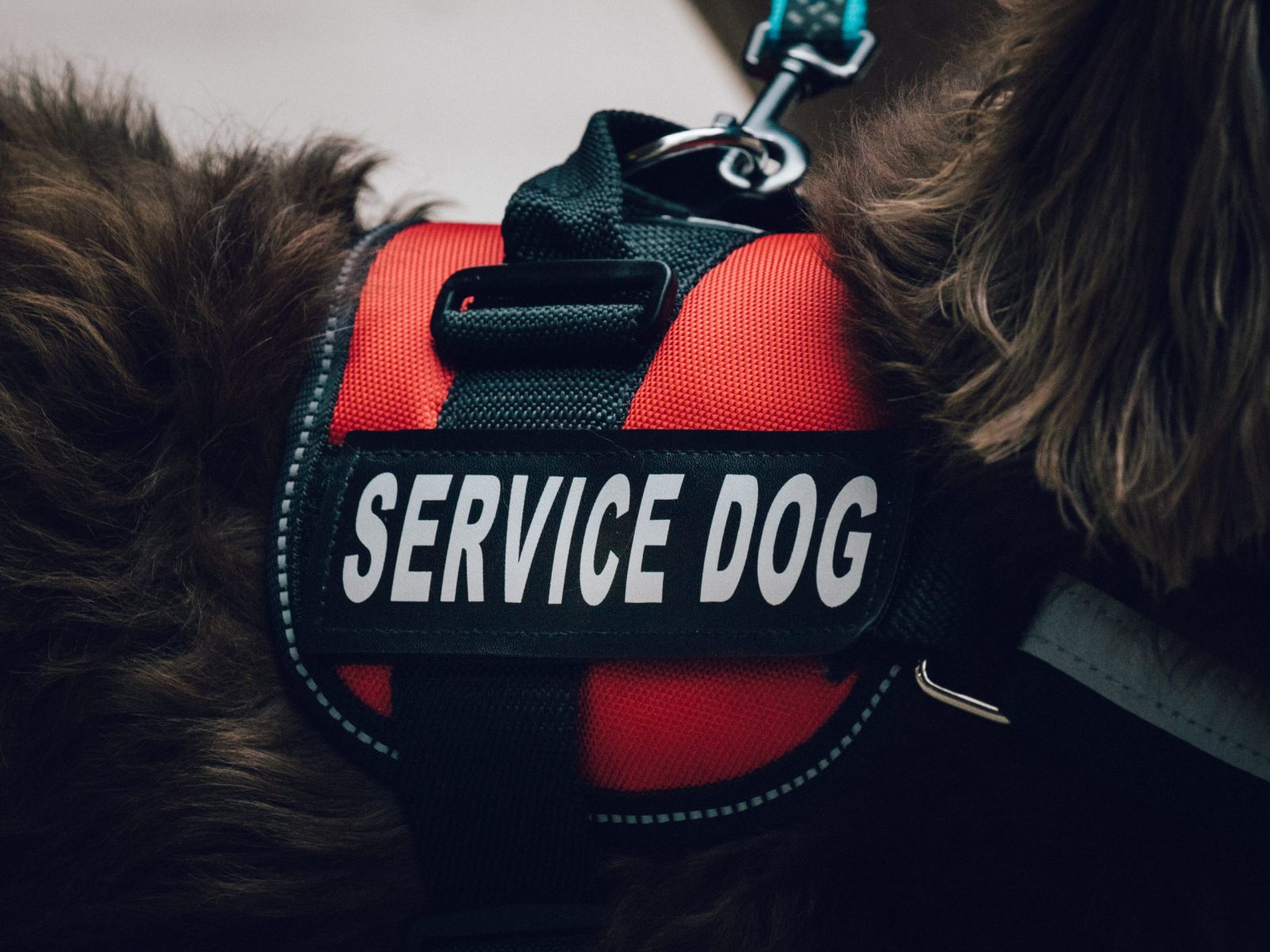 A woman from Las Vegas accused of killing a service animal last year was arrested after police found her living in a public restroom.

Katherine Blount is now facing a charge of animal abuse for a dog she had adopted named Bucky. Police showed up at the 51-year-old house after receiving a report of a deceased animal. A witness told police that Blount had recently adopted the dog “to use as a support animal”.

Police said that they found numerous blood smears at the home, and the dog’s body was turned over to animal control. An officer found Blount living in a handicapped restroom stall in a public park.

She has been taken to the Clark County Detention Center and is being held without bail. Judge Joseph Sciscento ordered Blount to visit a mental health facility if she is released on bail.

Animal abuse is more prevalent than many may think. According to PetPedia, every 60 seconds, an animal suffers from abuse, with more than 65 percent being dogs. More than 10 million animals die from abuse every year in the US alone, not including the livestock bred for consumption who also suffer immense abuse. Animal abuse happens everywhere and is a serious issue. We need more laws to protect animals and hold abusers accountable. Sign this petition to demand all states make all animal abuse a felony now!