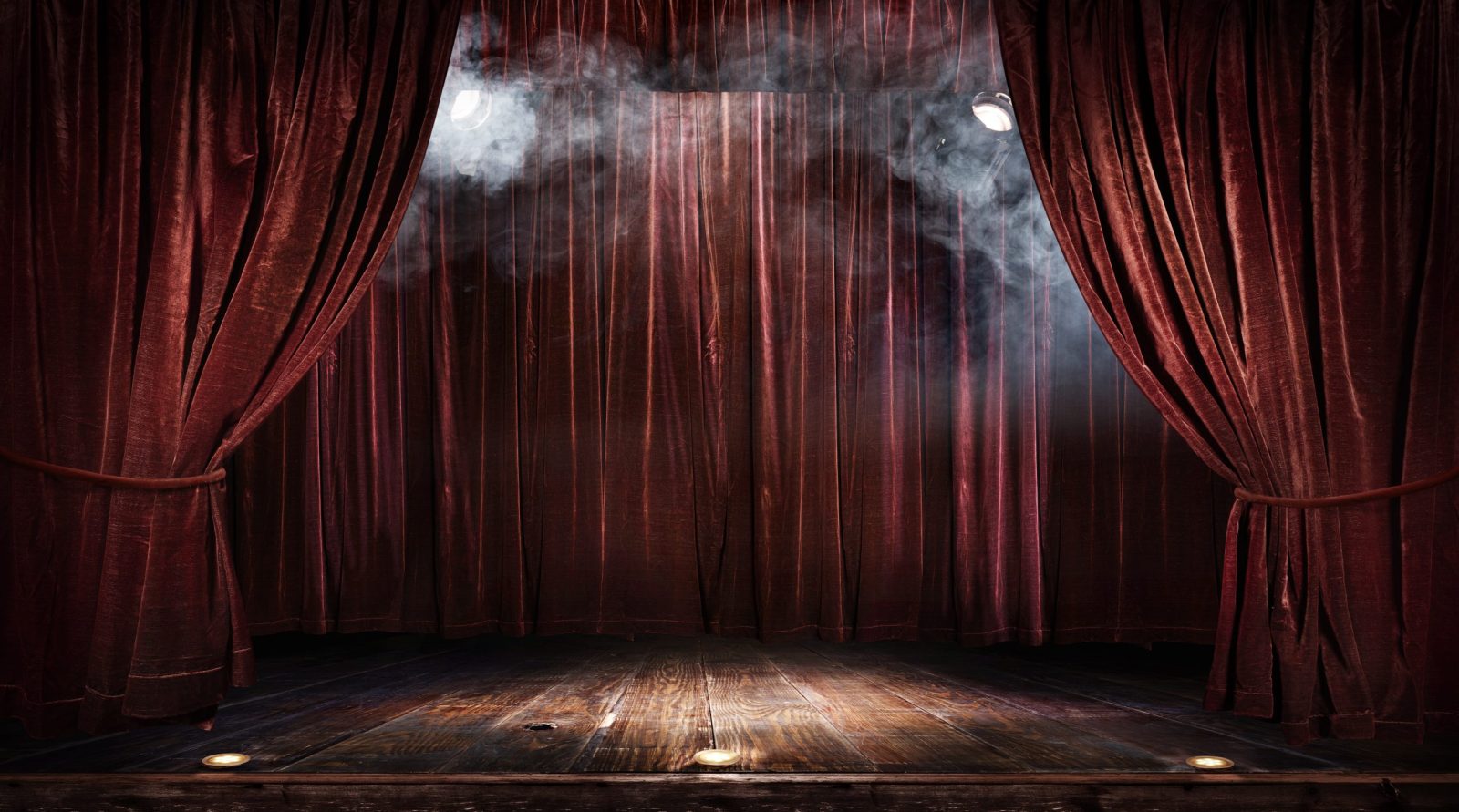 Las Vegas event space Notoriety Live has decided to cancel a magic show that includes animals exploited for entertainment after receiving hundreds of letters asking him not to.

“I visited the animals. I saw how they were taken care of,” owner Ken Henderson said. “He loves them, and I felt good about the experience, but still always wondering how’s the rest of the world going to take it?”

After an article was published in the Las Vegas Review Journal about the possible pairing, Henderson said that he received hundreds of letters asking him not to move forward with the show. He heard the public’s concerns about animals being used for entertainment and decided against the pairing.

“It isn’t something [the animals] can say I like to do this, and I think that’s where you’re never going to win the argument,” Henderson said. “I hear a different side of this now, and it makes me look at animals in shows different.”

Henderson told FOX5 that he does not think that he will ever allow any type of animal to be a part of his venue after this experience. He even said that he would love to have Arthur perform, but without the animals.

This goes to show that letters, calls, and anything you can do will help! Not everyone will be as receptive, but we are so glad that Henderson listened to the letters, understood the concern, and canceled the event.