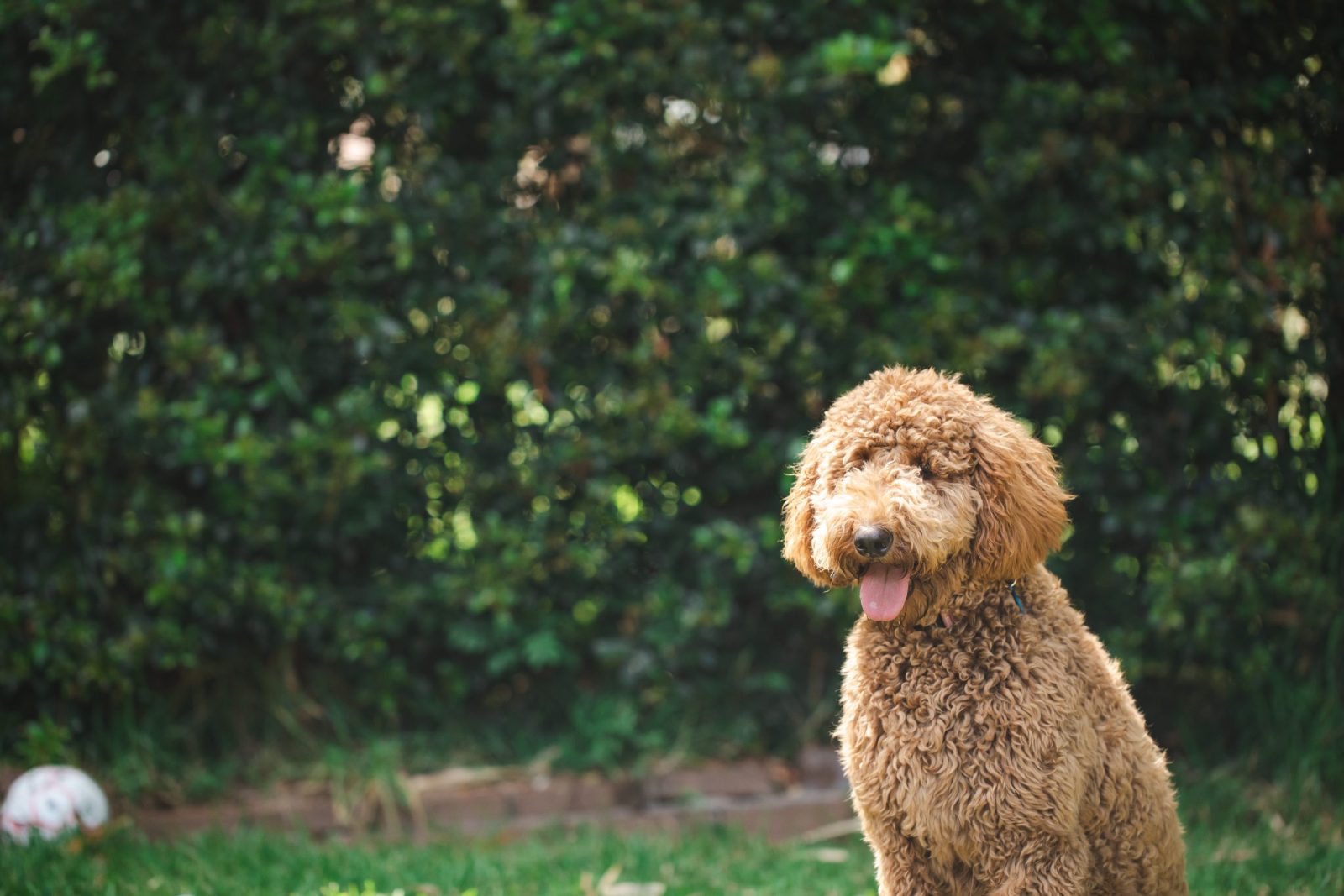 The woman called the police and said that her friend had kicked and killed her dog. She told the police that Littleton got upset because she didn’t want to speak with him. He allegedly was yelling in her backyard before he kicked her dog once and then left. The woman ran to her dog, and the poor pup was already deceased.

The following day when police showed up at his home, he initially ignored them at the door until they told him that he was under arrest, to which he replied, “I plead the 5th.”

Littleton was charged with torturing, maiming, and killing an animal to threaten or terrorize. His bail was $3,000, and it was posted. He was told to stay out of trouble and not contact the woman. He is due back in court next month for a status check.

Animal abuse is more prevalent than many may think. According to PetPedia, every 60 seconds, an animal suffers from abuse, with more than 65% being dogs. More than 10 million animals die from abuse every year in the US alone, not including the livestock bred for consumption who also suffer immense abuse. Animal abuse happens everywhere and is a serious issue. We need more laws to protect animals and hold abusers accountable.