Fin Whales Dying in Agony After Being Harpooned With Multiple Grenades 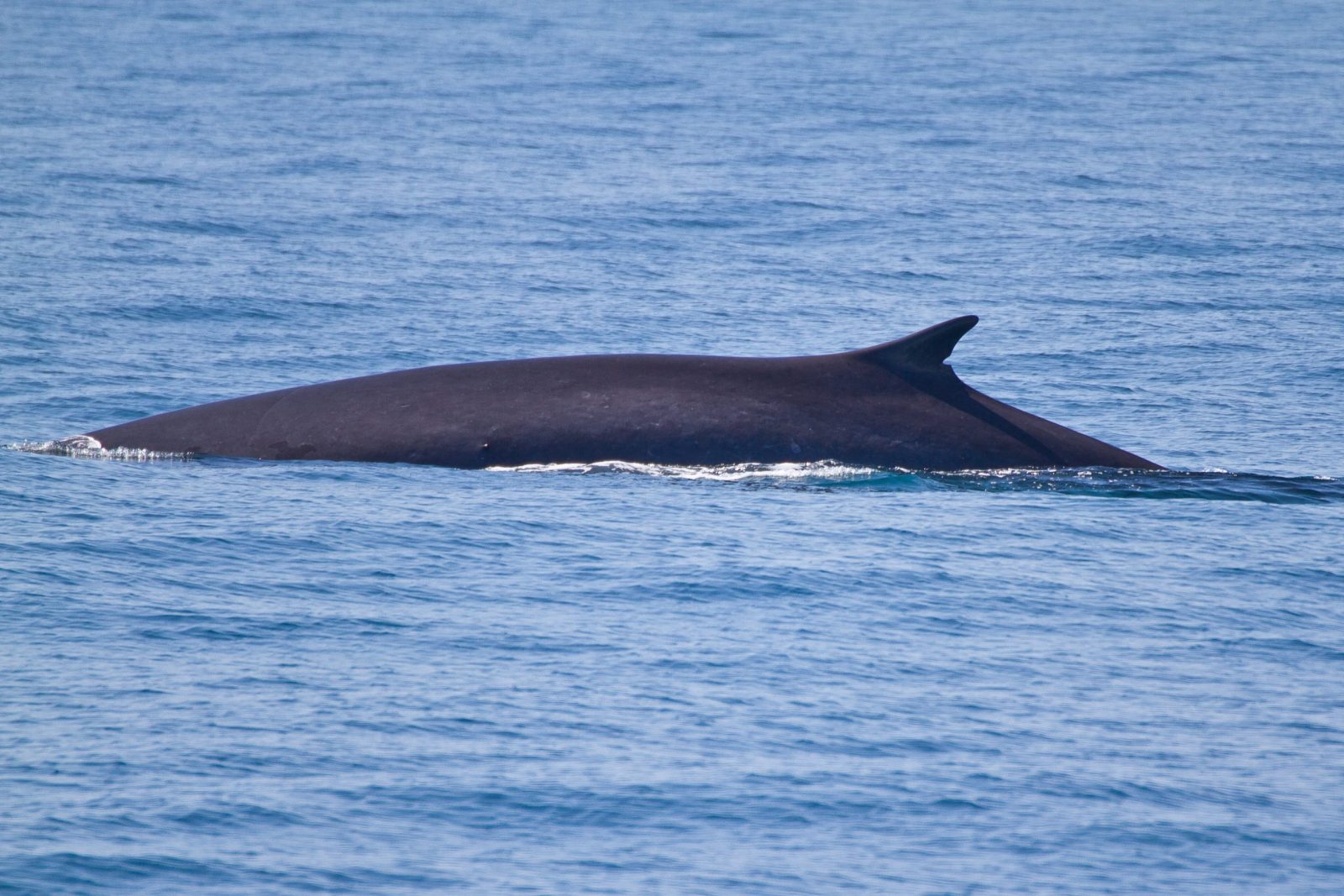 Whales are dying in agony after being harpooned with grenades that don’t immediately kill them and fail to explode inside of them.

Icelandic whalers have long used grenade harpoons skewers to kill whales and according to experts, whalers use the weapons on an “alarming” number of fin whales before they drag them to shore, where they die a slow and painful death from their injuries.

“This is at least the third time this whaling season that a whale has been shot multiple times using grenade harpoons,” said Kate O’Connell, Animal Welfare Institute’s (AWI) marine animal consultant. “When the first harpoon fails, the gun must be reloaded, aimed, and fired—a process that takes several minutes. This indicates that the whale suffered for a horrifying and inexcusable amount of time before succumbing to the injuries inflicted by the harpoons.”

Photos were taken at a whaling station recently, showing one whale with “an extraordinary four harpoons in his body”, according to conservationists. While the disapproval of whaling has been growing in recent years, consumer demand has declined. 2022 is the 40th anniversary of the global ban on commercial whaling. However, Japan, Norway, and Iceland continue to disregard the ban.

Fin whales are the second largest whale species in the world and have been the target of these harpoon hunts in recent weeks. According to AWI, Icelandic whalers have killed at least 60 fin whales this year as of August 3. Fin whales are listed as vulnerable in the IUCN Red List of Threatened Species. Whaling is cruel, unnecessary, and needs to end!

Some things you can do to help whales: buy local to avoid cargo ships from hitting them, don’t pollute their environment with trash, reduce your carbon dioxide emissions, use cleaning products that aren’t bad for the environment, and have a Seaspiracy watch party!

Now, we just have to get Norway and Japan to stop whaling and protect what species are left!

Sign this petition telling the Norwegian government to end its whaling industry for good.