End the Telecom Monopoly in Canada, Pass a Law Protecting Abortion Access, Ban The Sale of Cosmetics Cruelly Tested on Animals :10 Petitions to Sign this Week to Help People, Animals, and the Planet! 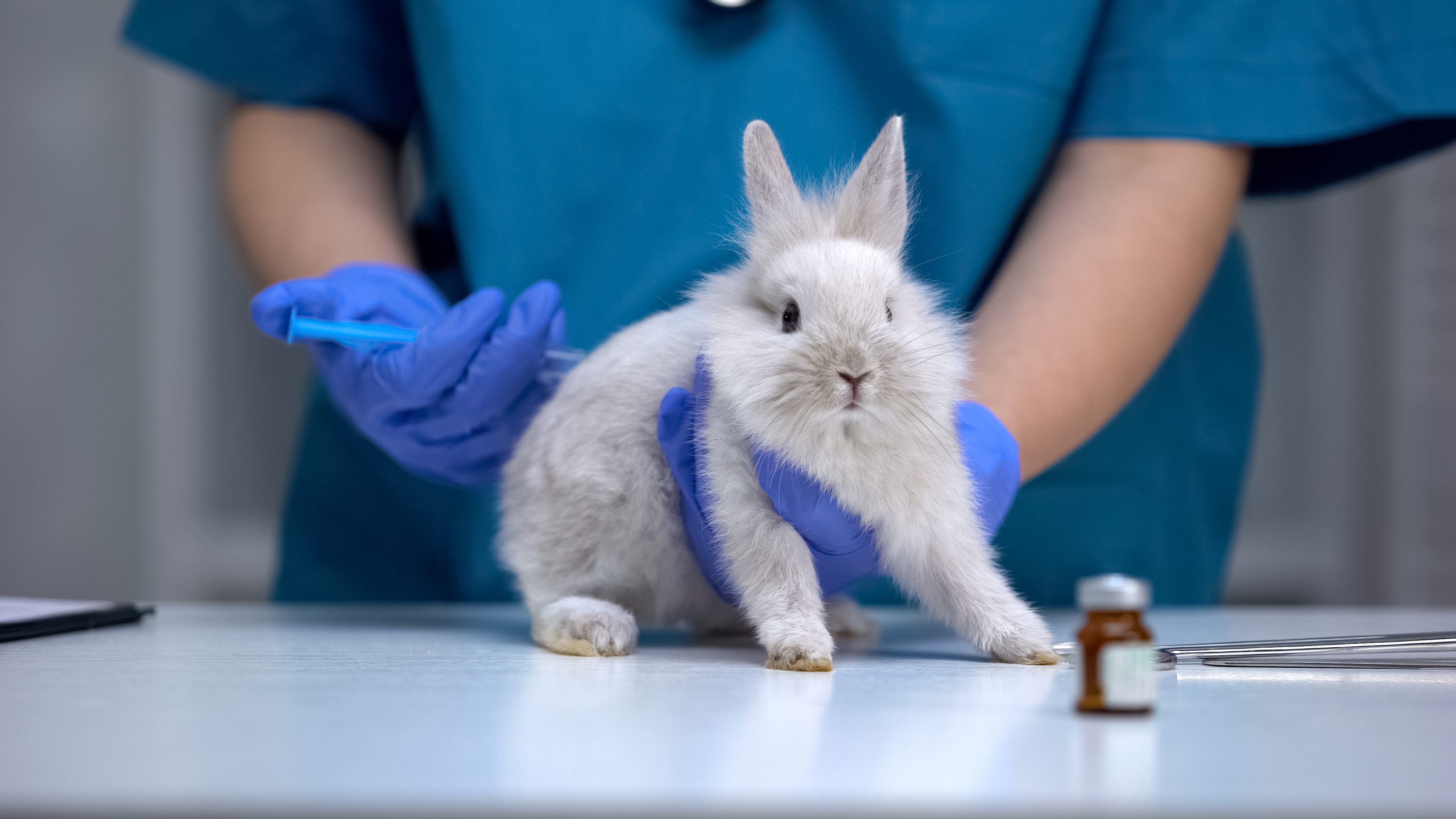 Through petitions, we can reach those in power and demand justice for others. They are valuable tools for making positive changes in the world. If you are looking for a way to help animals and humans, here are 10 petitions you should sign this week, including End the Telecom Monopoly in Canada, Pass a Law Protecting Abortion Access, Ban The Sale of Cosmetics Cruelly Tested on Animals

1. Demand All States Ban the Sale of Cosmetics Cruelly Tested on Animals

Louisiana just showed that there is no excuse for companies to continue to subject animals to unnecessary abuse for the sake of cosmetics testing. However, 41 states and Washington, D.C. still allow the sale of cosmetics cruelly tested on animals. We can research and develop alternatives that are more accurate and more humane. Sign this petition to tell the remaining 41 U.S. states that they can easily pass similar legislation as Louisiana!

2. Ban This Animal Abuser From Ever Owning Animals Again

Recently, investigators in Manchester, UK discovered several litters of puppies locked up in hidden crates, crying out, and starving in a dog breeder’s home. They were badly malnourished, and rescuers said their bones were visible. Sadly, the breeder euthanized one puppy days before they were confiscated by rescuers. Sign this petition to tell authorities that they must ban him from owning or breeding pets, for life!

3. Investigate Animal Abuser Who Left Her Dogs to Die

Authorities in New York state recently discovered that a woman was raising her young son in a home filled with dead dogs. To make matters worse, the woman apparently has a long history of harming animals and even had a son who was forced to live in this scary and abusive space. Authorities said the home “smelled of death,” with blood, urine, and feces. This woman must be stopped and banned from ever owning animals again before more innocent creatures are harmed. Sign this petition to demand a full investigation!

4. End the Telecom Monopoly in Canada!

This July, millions of Canadians saw the drastic and terrifying effects of the nationwide Rogers phone and internet outage. The outage impacted commerce, transit, and even access to essential services like 911. Surprisingly, only three companies control 90% of the telecom market in Canada. We must tell regulators that Canada needs increased competition for mobile and internet services. Sign this petition to demand an end to the telecom monopoly that is putting Canadians at risk!

5. Charge Trump for Defrauding His Donors!

January 6th committee hearings reveal that Trump and his cronies somehow raised $250 million to “Stop the Steal,” as Trump claims. Trump intentionally misled his donors, asked them to donate to a fund that didn’t exist, and used the money raised for something other than what he promised. This is a serious offense that he needs to be held accountable for. Sign this petition to hold Trump accountable for committing wire fraud!

6. Call On Congress to Pass a Law Protecting Abortion Access

The Supreme Court decided to overrule the Roe v. Wade decision, giving power back to states to regulate abortion rights, devastating millions of people. Many people who want to get an abortion will still attempt to get one anyway, which may lead to dangerous procedures. Ultimately, people should have the right to do what they want with their bodies and have access to safe medical care. Sign this petition to call on Congress to pass a law protecting abortion access, no matter what the Supreme Court says!

Senate Republicans are standing in the way of passing a bill to protect same-sex marriage. Justice Clarence Thomas said point blank that he believes the Supreme Court should reconsider the gay marriage decision, some seven years after gay marriage was finally legalized. Sign this petition to add your name to tell the Senate to pass the Respect for Marriage Act!

In 2022, it is still legal to discriminate in adoption processes based on sexual orientation or gender identity in 15 states. Red states still allow discrimination against parents eager to adopt, simply because they are not straight. This is outrageous and hypocritical, considering that Republicans supported the overruling of Roe v. Wade. Sign this petition to demand all remaining states who have no explicit protection against discrimination in adoption based on sexual orientation or gender identity immediately pass laws protecting LGBTQ+ individuals’ and couples’ right to adopt!

Source: The Center for a Humane Economy/YouTube

While most people know that cow skin is used for leather, many don’t realize that so is kangaroo skin. This industry is another extremely sad example of animal exploitation at the hands of humans. Millions of kangaroos are slaughtered every year. Sign this petition to demand that California authorities finally crack down on cruel retailers selling kangaroo leather!

Gun violence in America is a huge issue. There have been around 200 mass shootings and 27 school shootings in the United States this year alone. There are currently more guns in America than there are people. The federal government needs to put more effort into holding gun manufacturers accountable and making it more difficult for people to own guns. Sign this petition to demand President Joe Biden and Congress work together to finally pass stronger gun control legislation!