Demand All Prisons Install Air Conditioning, Protect Out Of State Abortions, Halt The Use of Marine Mammals In Acts of War: 10 Petitions to Sign this Week to Help People, Animals, and the Planet! 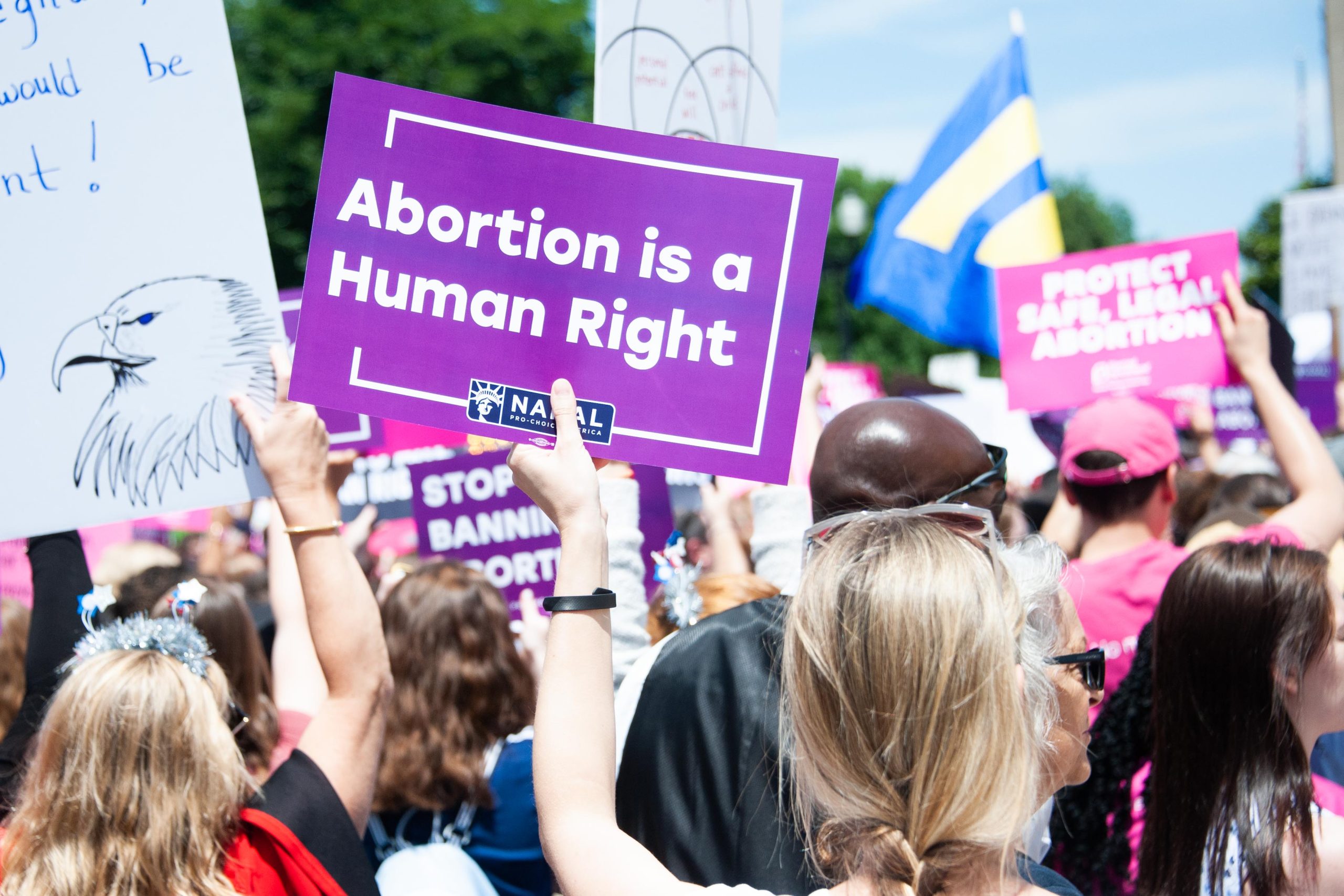 Through petitions, we can reach those in power and demand justice for others. They are valuable tools for making positive changes in the world. If you are looking for a way to help animals and humans, here are 10 petitions you should sign this week, including Demand All Prisons Install Air Conditioning, Protect Out Of State Abortions, Halt The Use of Marine Mammals In Acts of War.

1. Save These Animals From Slowly Suffocating to Death in These Three States

A bill in Ohio preventing animal shelters from using gas chamber euthanasia on animals thankfully looks like it will pass — but the method is still actively used in three other states. There is no ethical way for gas chambers to provide humane euthanasia for shelter populations. The sights, sounds, and smells of the equipment are all terrifying for these animals, who are often old, ill, or injured, and already feeling distressed and uncomfortable. Sign this petition to ban gas chamber euthanasia in Utah, Wyoming, and Missouri!

2. Reject Bill That Would Ban Women From Traveling Out Of State For Abortions

3. Stop People From “Listing” Adopted and Fostered Children on Facebook

In an attempt to re-home their fostered or adopted kids, people across the country are posting listings on Facebook. These children are already going through one of the most difficult things imaginable, and these posts are dehumanizing and unregulated. There are literal human beings who are being treated like advertisements. Their health and safety are at risk and Facebook needs to intervene. Sign this petition to demand that Facebook shut down all of these groups and revise its policy to prevent similar posts in the future!

A documentary crew that was filming behind the scenes in the White House shows Ivanka Trump apparently contradicting the testimony she gave under oath to the January 6th committee. Ivanka Trump told documentary filmmaker Alex Holder that Donald Trump “had to take on this fight” and “continue to fight until every legal remedy is exhausted,” referring to claims of election fraud. However, in her sworn testimony, Ivanka said that “I respect Attorney General Barr so I accepted what he said,” referring to Barr’s statements that he had told Trump there was no election fraud. Sign this petition to demand Merrick Garland investigate Ivanka for lying under oath!

Tens of thousands of railway workers walked off the job, bringing Britain’s train network to a crawl in the country’s biggest transit strike in three decades. They are demanding appropriate wages to keep up with inflation and the cost of living. The strike includes everyone from railway workers, maritime workers, bus drivers, baggage handlers at the airport, and more. Sign this petition to support the strike and get these workers appropriate wages so they can get back to work right away!

6. Tell Putin to Halt The Use of Marine Mammals In Acts of War

Trained dolphins are being used by the Russian Navy to counter Ukrainian divers attempting to enter the port and sabotage Russian warships. Dolphins are remarkably intelligent and highly social creatures. We cannot allow Putin’s criminal invasion of Ukraine to include the exploitation of innocent animals. Sign this petition to demand the Russian Navy immediately halt the use of marine mammals in their acts of war!

7. Demand Florida Commit to Installing Air conditioning In All of Its Prisons

The majority of incarcerated people do not have air conditioning in the state of Florida. There are even cases of people dying from the heat. In Florida, only 40% of state-run correctional facilities offer air-conditioned housing units. This means that tens of thousands of incarcerated people are exposed to record-breaking temperatures. Sign this petition to demand the state of Florida commit to installing air conditioning in all of its prisons!

A Missouri woman has confessed to burning alive a dog owned by her mother as part of a “sacrifice ritual.” Although she was charged with felonies and jail time, we must demand a lifetime ban on animal ownership and mandatory counseling. It is devastating to imagine the suffering this dog must have endured in its final moments and we must do everything in our power to ensure this never happens again. Sign this petition to demand a lifetime ban on animal ownership and counseling for this woman!

10. Curb The Escalation of Violence By Animal Abusers

The link between animal abuse and human violence is very real and must be taken more seriously. The mass shooter who fatally shot 19 children and 2 teachers at a Uvalde, Texas, elementary school had a history of animal abuse, and the Buffalo shooter had committed animal abuse before committing mass murder. Animal abuse is a horrific crime on its own, but can also be an indicator to predict and prevent future violence. Sign this petition to demand Congress pass legislation to curb the escalation of violence by animal abusers.