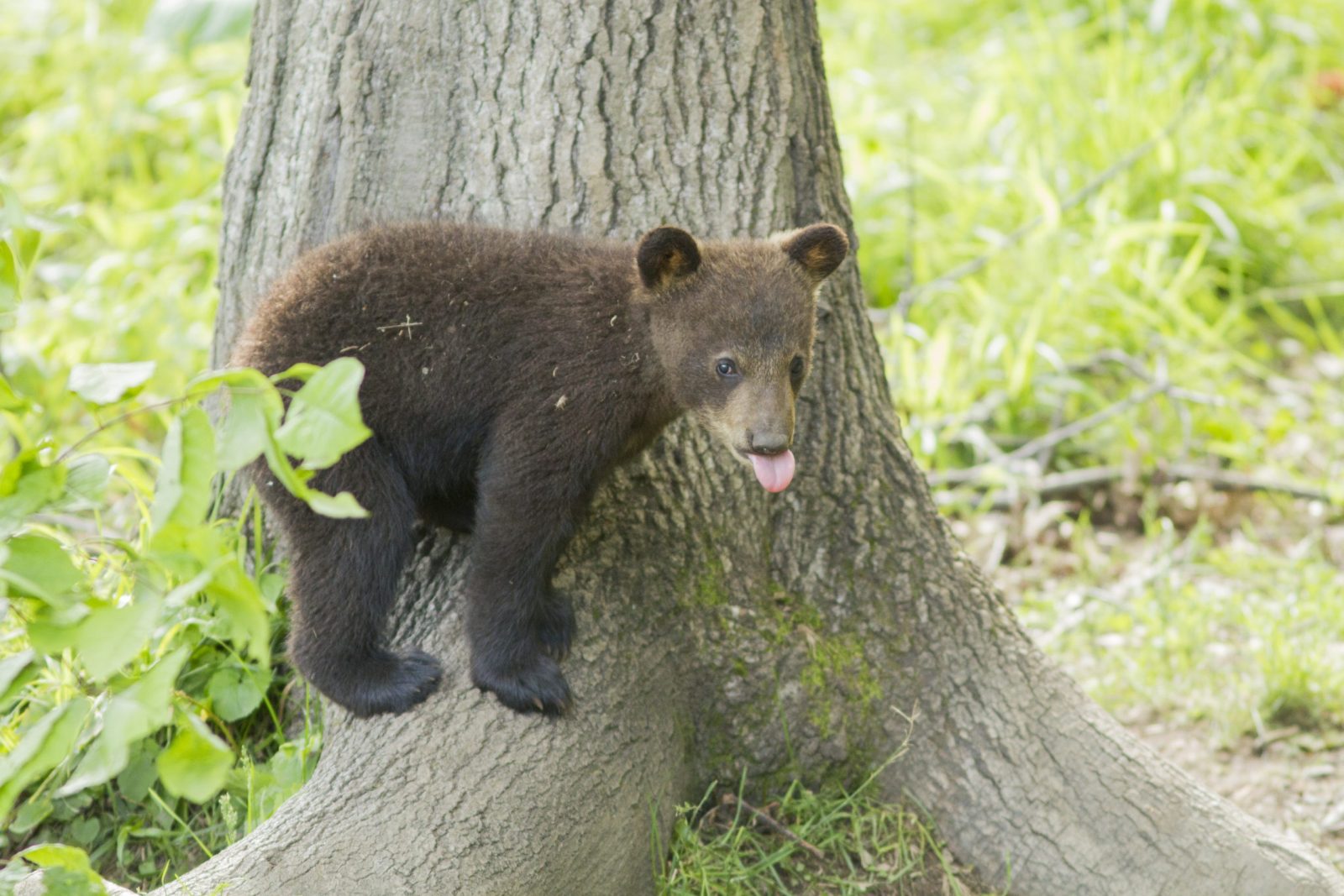 This poor black bear cub was tortured to death after innocently wandering into a village in Mexico looking for water.

The 4-month-old cub ended up in Castaños town, in the Mexican state of Coahuila, where the locals heartlessly tied the bear’s legs together, at it, and choked it to death, Mexico News Daily reported.

Footage that circulated on the internet showed people dragging the poor cub with the rope. There was even footage of locals holding the rope at both ends and pulling the bear all while smiling and laughing. Eventually, the bear died from strangulation.

Well-known environmental activist, Arturo Islas Allende, tweeted about the incident and urged Coahuila Governor Miguel Riquelme to sanction state police officers and locals who “tied up, beat, dragged and choked” the cub, who just “came down to drink water.”

Miguel Riquelme tweeted that authorities have launched a criminal investigation.

“At #Coahuila we will not tolerate animal abuse, our commitment is to ensure the protection of our species and the environment. This act of cruelty will not go unpunished,” the governor tweeted.

Mexican black bears are a protected species, although they are often poached and suffer from habitat loss. This is an incredibly heartbreaking incident, and we hope that those guilty will face punishment.