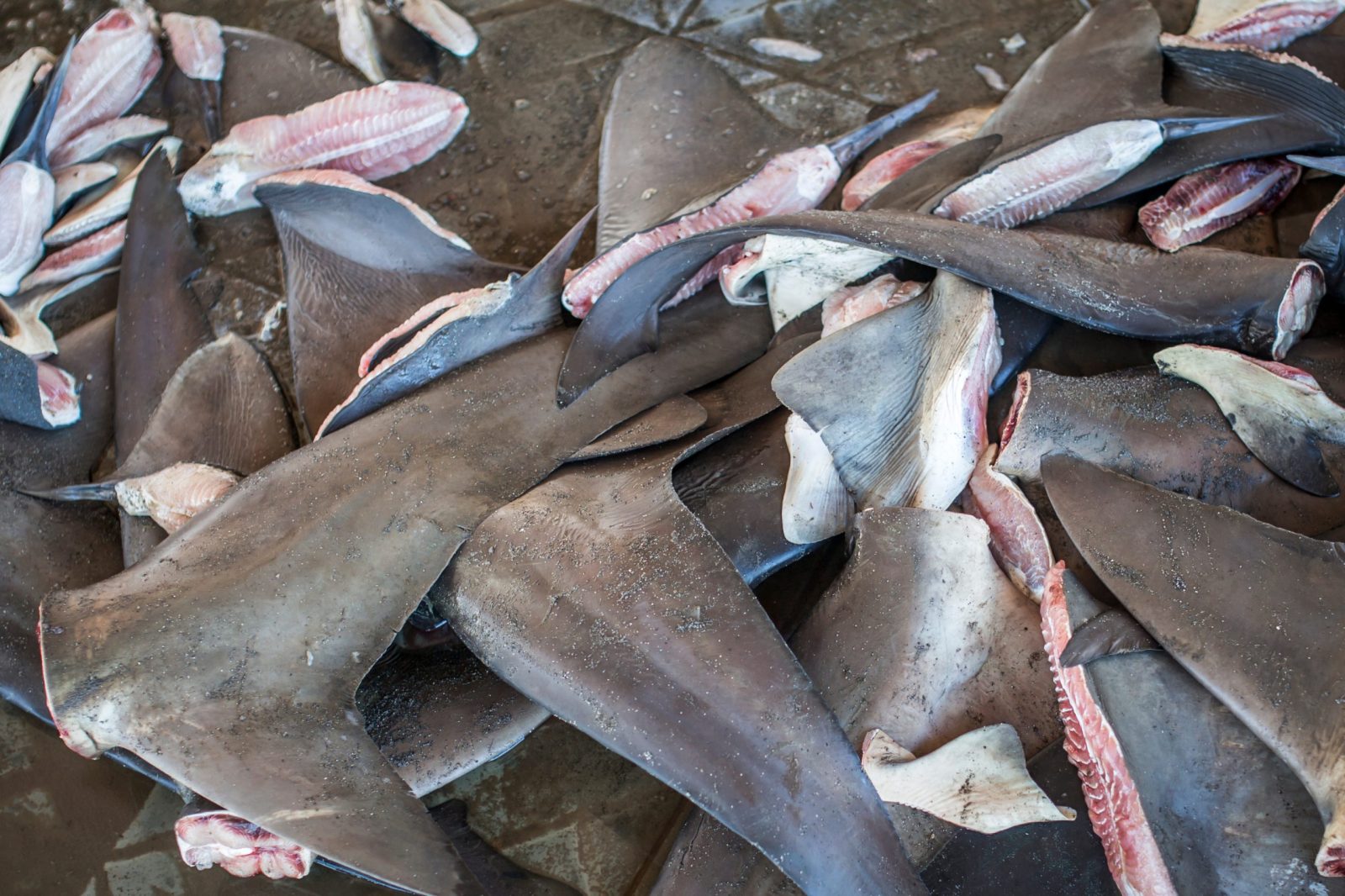 In recent years, the welfare of sharks has garnered more consideration. However, since the 1970s, we’ve seen over a 70% decrease in shark species and more than a third are facing extinction. Much of this can be attributed to overfishing, bycatch, and the shark fin trade, which is largely fueled by China’s consumption of shark fin soup and the status it symbolizes.

Up to 73 million sharks have their fins cut off annually. To add insult to injury (or in this case, death), the sharks are occasionally thrown back into the water and, since they can’t swim effectively anymore, sink to the bottom of the ocean to suffocate or bleed to death. This practice was made illegal in the United States in 2000, but individual states can still decide to import sharks who have endured this.

Last month, an exporter in the Florida Keys, called Elite Sky International, was accused of falsely labeling nearly 3 tons of shark fins headed to China as Florida spiny lobsters. On top of this, it’s been accused of sourcing lobster from other countries while stating that it was caught in Florida. Another company in Florida is also under investigation for similar infractions and is run by a woman who’s already pleaded guilty to illegally shipping more than 1,000 pounds of live lobsters to China.

Authorities have yet to identify where Elite Sky Internationational acquired its fins.

A bill called the Shark Fin Sales Elimination Act was introduced to the Senate last year, which would enact “a near total ban on trade in fins” and is waiting to be voted on by Congress. If passed, it would ban the import and export of foreign shark fins, with the exception of some dogfish fins.

According to a recent report by Greenpeace, the U.S. is the fourth-largest exporter of sharks in the world, so the passage of this bill could be a massive victory for sharks and their advocates.