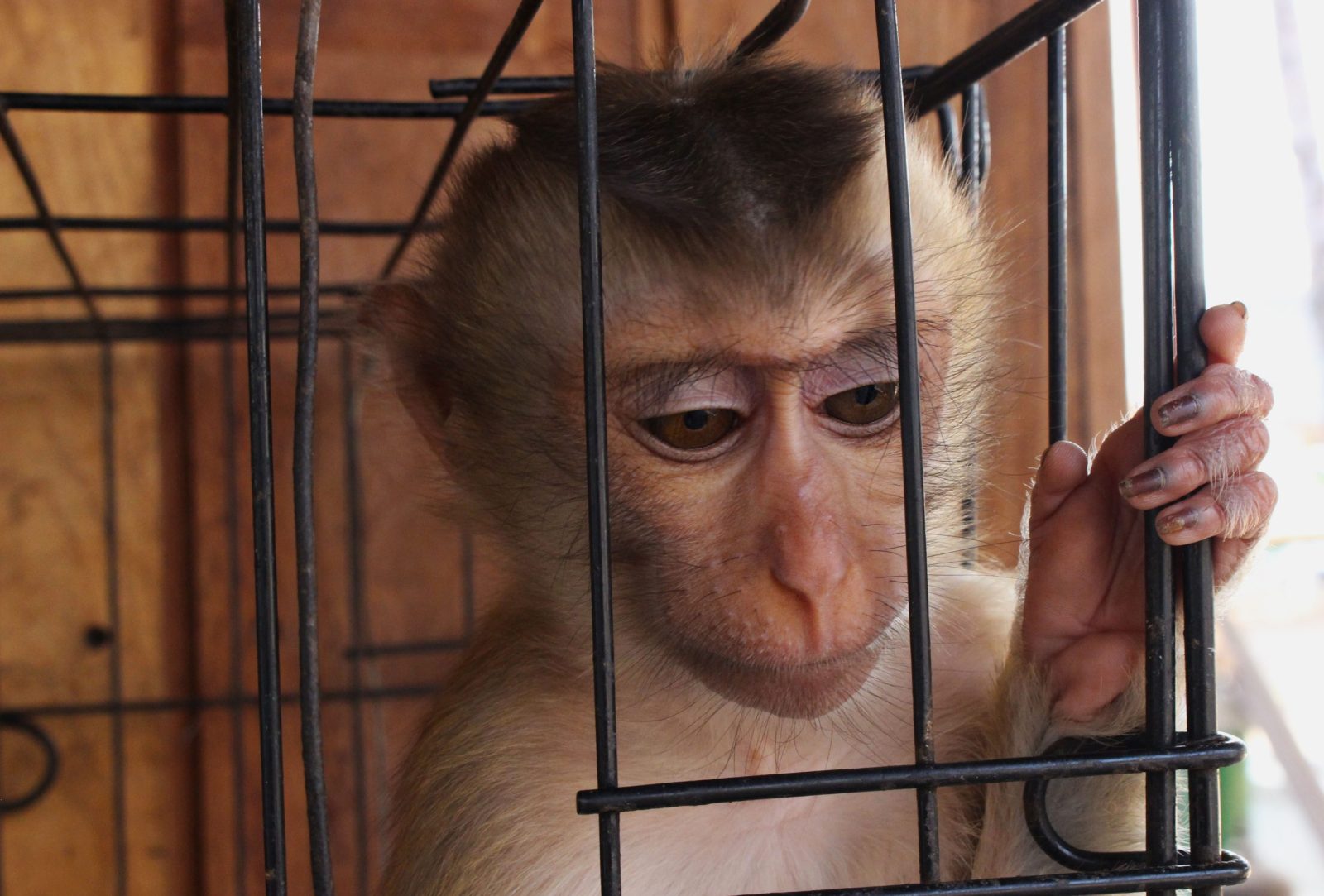 Action for Primates, a group that campaigns against the use of non-human primates, has welcomed the long-overdue announcement from Air France. A campaign by the group called One Voice and Stop Camarles has been urging Air France to stop its transporting of the monkeys. Dr. Jane Goodall has also been uring the airline to stop the transport. Many other airlines including American Airlines, British Airways, United Airlines, Eva Air, Air Canada, China Airlines, and Kenya Airways have ended their involvement in international non-human primate transport.

Air France has been a major transporter of primates for decades. In particular, they transport many long-tailed macaques from Mauritius and Vietnam to be used in research and toxicity testing in labs in Europe and the United States.

The animals are transported heartlessly as cargo and usually transported with passengers on board. According to Action for Primates, from Mauritius, the monkeys are flown to Charles de Gaulle Airport in Paris where they are then flown to either Chicago or transported across Europe.

Tens of thousands of monkeys are transported every year by airlines in crates that are too small to allow normal movement or exercise. These poor animals do not have adequate ventilation and have to endure long flights with a loud noise, temperature fluctuations, and delays while they are stuck under the plane.

According to PETA, 105,000 primates are brutally tortured in lab experiments each year in the U.S. alone, and thousands more are exploited in experiments in other countries, particularly in Europe. The experiments are difficult to watch, typically involving barbaric restraints and painful, torturous devices that leave animals helplessly writhing in pain and screaming. Primates are kept in cramped cages for as long as labs see fit, and they never experience the joy of swinging from trees or socializing with their peers.

Unfortunately, there are still airlines participating in this cruel industry. Sign this petition to tell Vietnam Airlines to stop shipping monkeys to their doom.