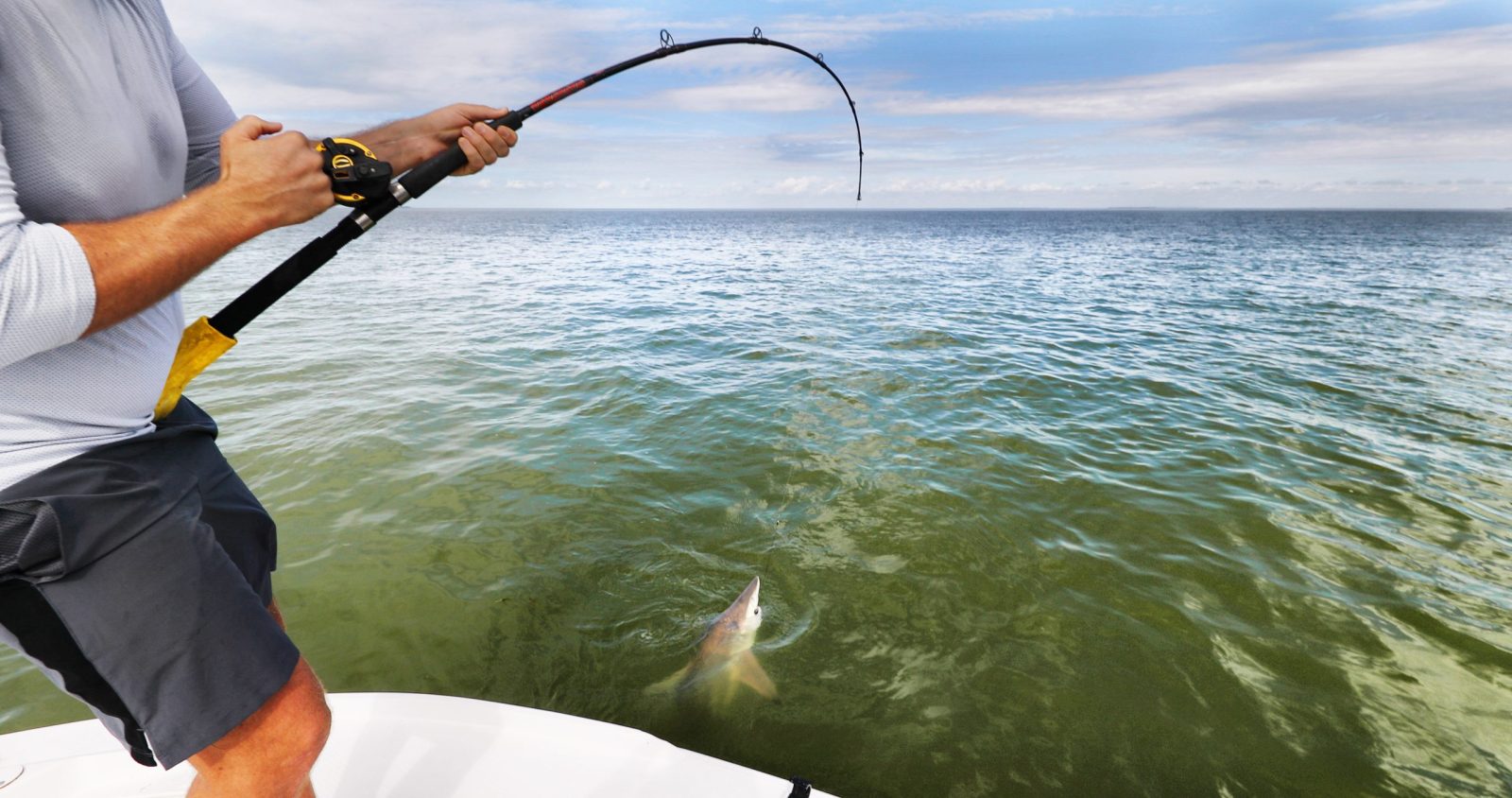 A shark fishing tournament happening in Palm Beach County, Florida, has received national controversy, with a petition garnering over 120,000 signatures to have it canceled.

Organizers said they created the event to call attention to the “surging bull shark population.” Local fishermen claim that the populations of sharks in the area need to be managed because they are “stealing” their catches and affecting their livelihood.

Animal activists held protests the first weekend of July. Conservationists and biologists are urging the organizers to reconsider as sharks are essential for a balanced and healthy underwater ecosystem. Sharks have been overfished for decades for things like shark fin soup, cartilage, meat, and liver oil.

“By tinkering with some of the important parts of the ecosystem or removing the sharks, there might ultimately be some sort of an imbalance or cascading impact that might have other further bad impacts that ultimately impact the fishers themselves,” said Dr. Neil Hammerschlag, the director of the Shark Research and Conservation Program at the University of Miami’s Rosenstiel School.

One of the organizers, named Jason, told NBC News that the strong opposition to the event has been blown out of proportion.

“They’re putting accusations and assumptions out there that we’re going to be poaching illegal species,” Jason said. “Like great white sharks, whale sharks, so on and so forth, when that’s not the case.”

The shark fishing tournament will be held in Palm Beach County on July 9th, and this cruel event needs to be canceled! Join the 124,000 others in signing this petition to call for the end of this cruel event!