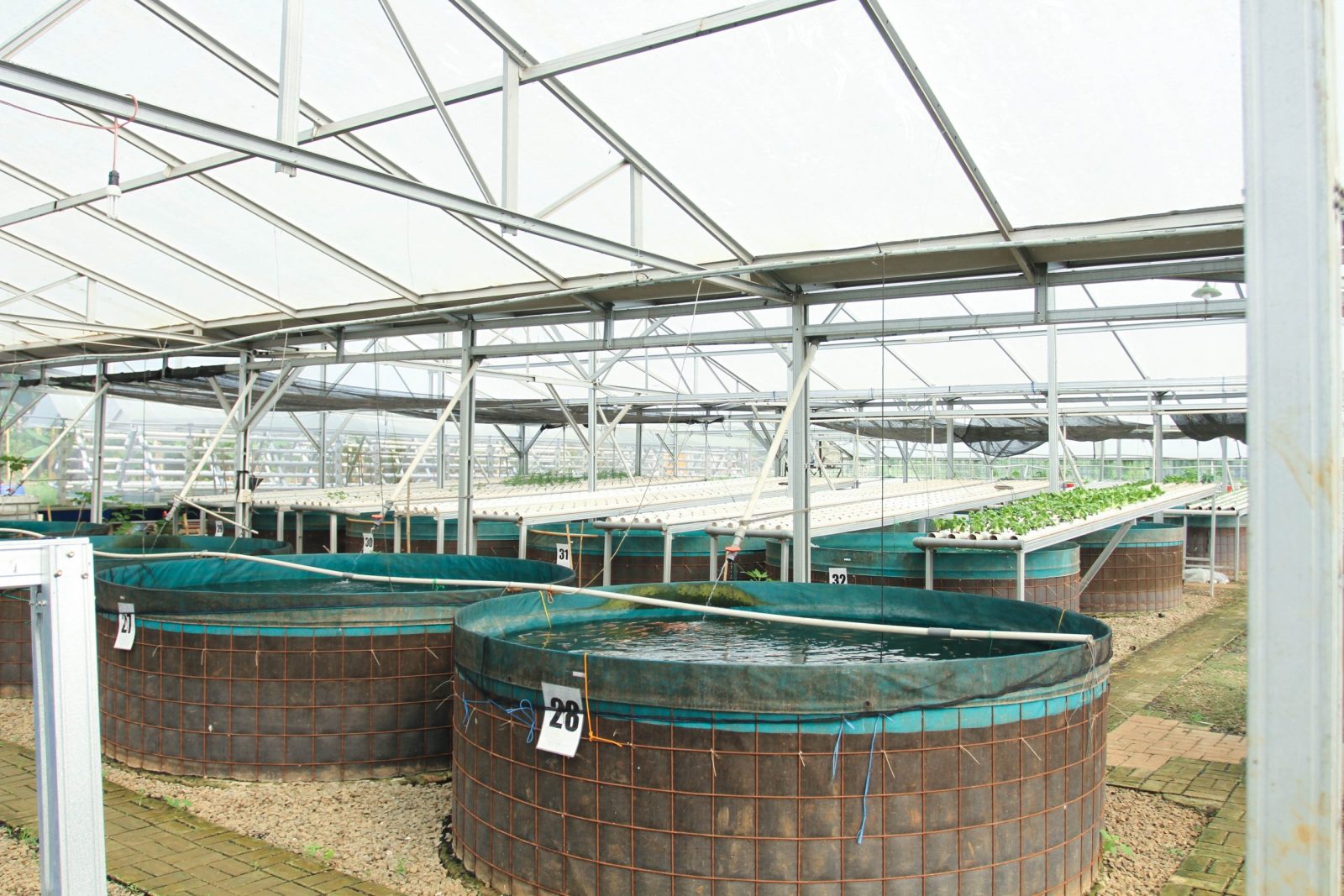 A heartbreaking 21,000 fish died from a possible chlorine exposure at the University of California, Davis, research and care facility. The incident happened at the UC Davis Center for Aquatic Biology and Aquaculture. The university announced in a press release that they are investigating the “catastrophic failure.”

The university did not specify what type of fish died. They wrote that they initiated an independent external review to determine where the water system failed and if there were any potential risks at similar facilities.

However, PETA Senior Vice President Kath Guillermo is calling for the testing lab at the university to shut down. She told CBS Sacramento, “UC Davis has a long history of such accidents,” she explained, “and they often result in death.”

Animal testing is an extremely outdated practice that causes so many unnecessary animal deaths and suffering. Many of the products that we use are toxic to aquatic life, and when they get into our waterways, they can pose a serious threat to wildlife. To prevent this, companies test whether their products are toxic to aquatic life and often put a certain amount into a fish tank to see how many of them die.

Numerous companies are standing up against animal testing, and recently the USDA decided to eliminate some mammalian testing by 2025. The majority of animal testing is used in medicine and for other human products and treatments. According to PETA, the National Institutes of Health wastes $12 billion annually on animal testing that leads nowhere, these experiments on animals fail 90% of the time! The research used on animals rarely correlates when it is tested on humans, making it a waste of money and unnecessary. Monkeys, mice, rats, and dogs are all used in animal experiments around the nation. It’s time countries ban animal experimentation altogether as it hurts humans as well.