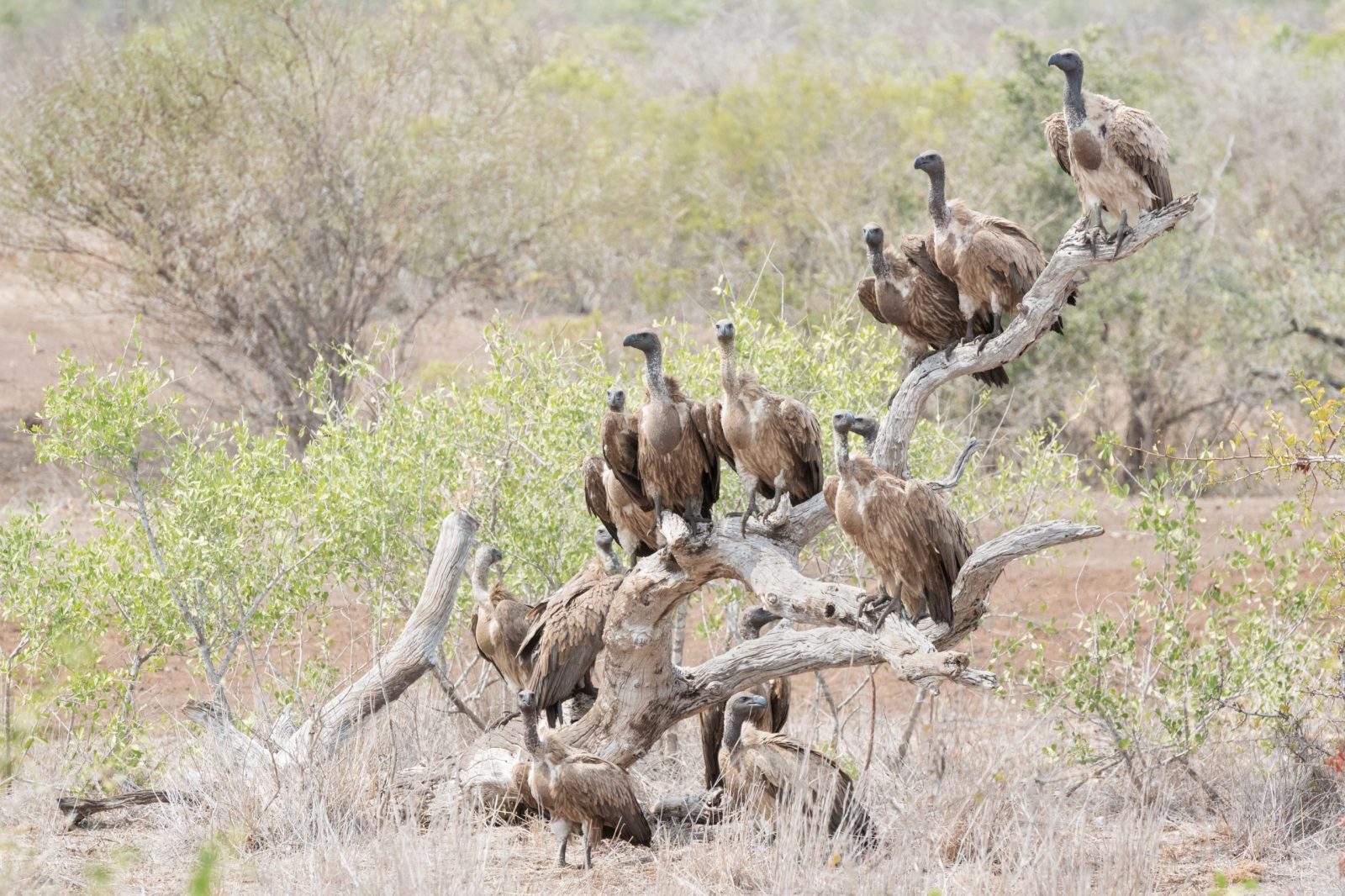 At least 150 critically endangered vultures were poisoned to death in Botswana and South Africa in two separate events last week. Conservationists are warning that the killings are pushing the birds closer to extinction.

Over 50 white-backed vultures were found dead in Botswana’s northern Chobe district last week, while around 100 were found dead in South Africa’s Kruger National Park, according to vulture conservation group Vulpro. The white-backed vulture is on the International Union for Conservation of Nature’s (IUCN) red list of critically-endangered bird species.

The birds’ cause of death was from feeding on buffalo carcasses which appeared to be laced with poison, Vulpro’s founder Kerri Wolter said.

Unfortunately, vulture poisoning is not uncommon in southern Africa. They are often targeted by poachers because they draw attention to their illegal poaching activities. According to conservation groups, their heads are also used in traditional medicine.

“What makes this even more catastrophic is that it’s breeding season now,” Wolter told AFP. She went on to explain that chicks cannot survive without their parents.

Vultures are some of the most misunderstood members of the animal kingdom. However, the very thing that makes people revile vultures, though, is what makes them so critical to our ecosystems. These important key scavengers help to regulate the animal kingdom and protect humans from disease. Unfortunately, over the past two decades, the vulture population has dropped by a staggering 40 million birds. Despite this alarming decline, these birds are often ignored in conservation efforts. Given the important role these creatures play in maintaining our ecosystem, it is incredibly important for conservationists and individuals alike to take action for these threatened birds.